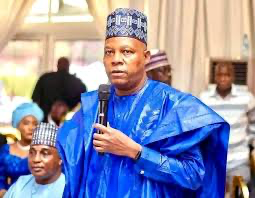 He said, “When Asiwaju became the governor of Lagos, you and I know that the fear of Lagos for the average northerner was the beginning of wisdom.

The former Borno State governor, who says Tinubu can bring his wealth of experience to bear if elected as Nigeria’s president next month, called on voters to queue behind the APC flagbearer.

He said President Buhari deserves commendation for Tinubu’s emergence as the APC presidential flagbearer and described the elections are a watershed in the country’s history.

“I will urge you all to vote for the one that would sustain the legacies of President Muhammadu Buhari; for someone who has the integrity, the character, and the skillsets to catapult this nation to a higher pedestal,” Shettima added.

In this article:#Featured, Kashim Shettima 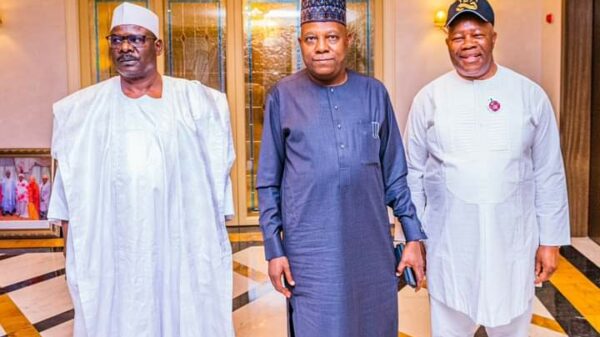 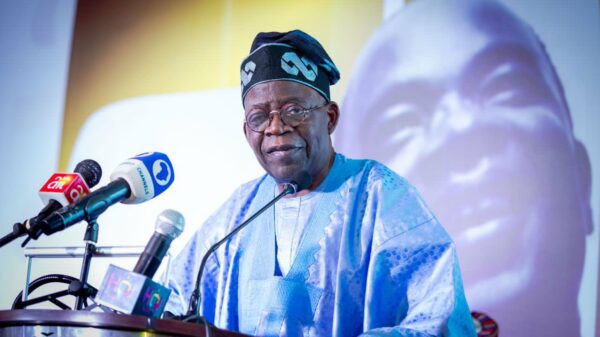 The Presidential candidate of the All Progressives Congress (APC) in the 2023 general elections, Asiwaju Bola Tinubu said members of the party in the... 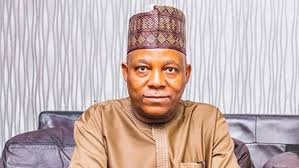 We Will Retire Political Tourist Atiku To Dubai In 2023 — Shettima

The Vice Presidential Candidate of the All Progressives Congress, APC, Kashim Shettima said the Tinubu/Shettima ticket will retire the former vice president in 2023... 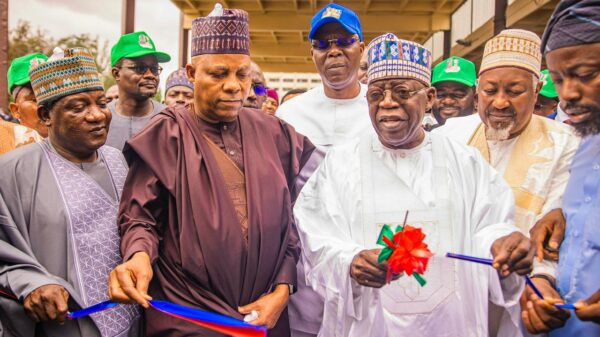 It’s Time For North To Pay Tinubu Back — Shettima

Vice presidential candidate of the All Progressives Congress (APC), Senator Kashim Shettima, says it is now time for the north to repay the electoral...