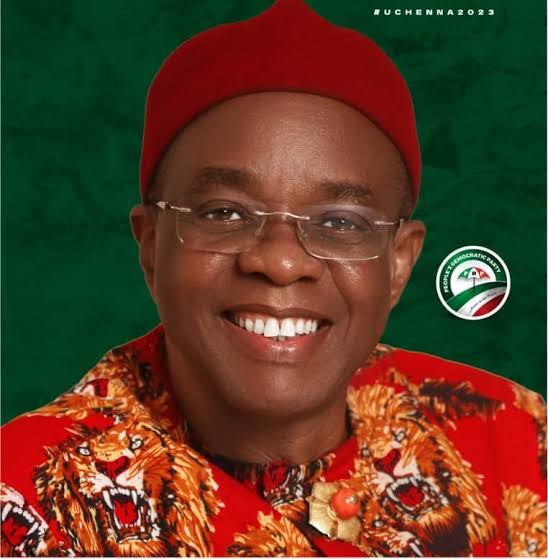 Abia State chapter of the Peoples Democratic Party (PDP) has reacted to the death of its Governorship candidate, Prof Uche Ikonne.

Gatekeepers News reports that Ikonne’s demise was confirmed by his son, Chikezie, in a statement he issued on behalf of the family on Wednesday. He died at the National Hospital in Abuja after a brief illness.

In a statement issued on Wednesday by the Vice Chairman/Acting State Publicity Secretary of the PDP, the Party noted that his death was very painful, coming at a time he was recuperating from illness.

The statement also indicated that the State Party hierarchy had suspended all campaign activities for three days from tomorrow as a sign of respect and love for the deceased.

The statement partly read: “Abia PDP regrets to announce the death of Prof Eleazar Uche Ikonne, her gubernatorial candidate in the 2023 general election.

“Following his death, the State Party hierarchy hereby suspends all campaign activities for three days from tomorrow as a sign of respect and love for the soul of our fallen compatriot.

“As we mourn his passage, we commiserate with his immediate family, the Abia State governor, His Excellency Dr Okezie Victor Ikpeazu, all members of our great Party, the PDP and the good people of Abia State, on the death of this illustrious son of the State. We call on the members of the PDP to remain calm and steadfast and await further directives from the leadership of the Party.”

The statement added that Ikonne had served as the Rector of Abia State Polytechnic, Aba, and as the Vice Chancellor of the State-owned university, Abia State University, Uturu. 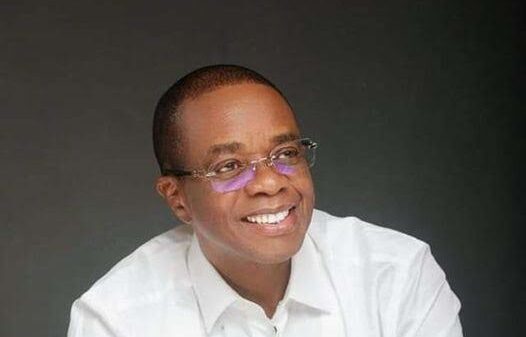 Abia State Governor, Victor Ikpeazu has directed that all flags in State’s Peoples Democratic Party (PDP) offices be lowered and flown at half mast... 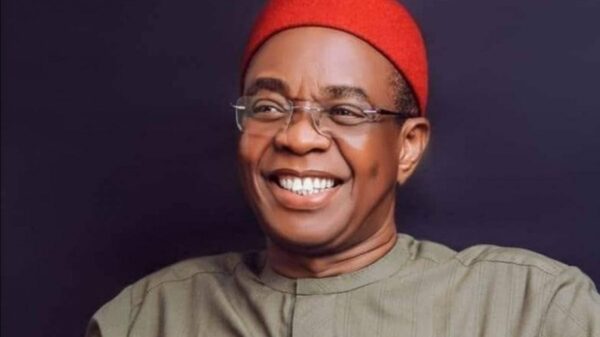