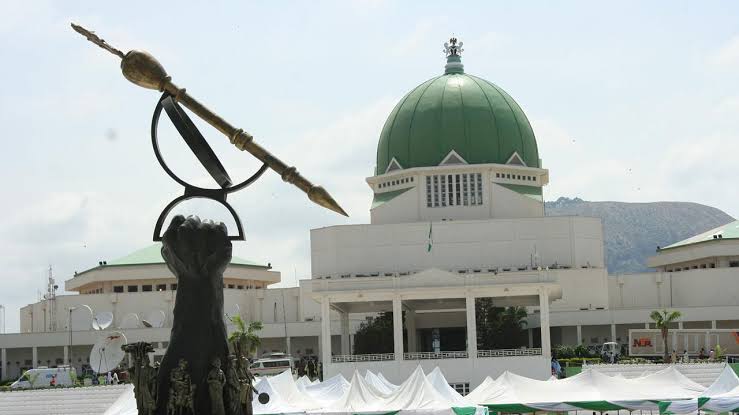 State Houses of Assemblies have rejected nine constitutional amendment bills including the proposed legislation for financial and administrative autonomy for Local Government Councils.

Gatekeepers News reports that the rejected bills were part of the bills that the National Assembly transmitted to them for concurrence.

The Federal parliament had in March last year, voted on 68 bills aimed at amending the 1999 Constitution. At the end of the exercise, 44 of the bills were approved by both the Senate and the House of Representatives and transmitted to the state assemblies for concurrence.

A simple majority of votes was required in at least two-thirds of state assemblies (24 out of 36) and the amendments that sail through would be sent to the president for assent.

The Senate, in a motion by the Chairman of the Senate ad-hoc committee on Constitution Review, Ovie Omo-Agege (APC, Delta) during Tuesday’s plenary, said 27 out of the 36 state assemblies had forwarded their resolutions on the constitution amendment bills to the National Assembly.

Omo-Agege, whose motion was presented by Opeyemi Bamidele (APC, Ekiti) said 35 bills satisfied constitutional provision, having been approved by not less than 24 state assemblies.

He, however, said nine bills could not scale through.

Prominent among the bills voted against by the State parliaments was the one seeking to grant financial and administrative autonomy to the country’s Local governments.

Others were the abrogation of the State-Local Government joint account; the establishment of local government as a tier of government; the institutionalisation of legislative bureaucracy in the constitution; and the inclusion of presiding officers of the National Assembly in the membership of the National Security Council.

Among the 35 bills approved by State assemblies were; financial autonomy of state legislatures and state judiciary; power devolution to allow state government to build and operate airports, prisons, railways and power grid system.

Others were legislative powers to summon president and governors; timeframe to submit ministerial and commissioner nominees; timeframe for submission of the national budget and separation of the office of the Attorney-General of the Federation and of the State from the minister or commissioner for justice.

The Senate, therefore, directed the Clerk to the National Assembly to transmit the 35 approved bills to President Muhammadu Buhari for assent.

It also urged the state assemblies in Gombe, Jigawa, Kebbi, Kwara, Oyo, Plateau, Sokoto, Taraba, Zamfara to forward their resolutions on the bills to the National Assembly.