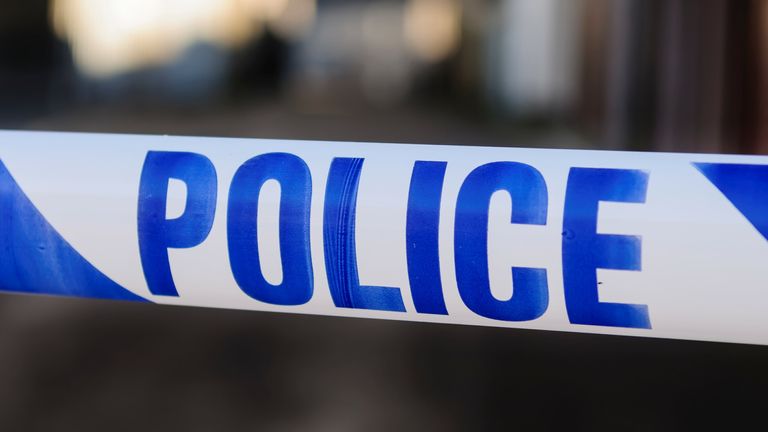 A shootout at an Oakland gas station has claimed a life and wounded seven others on Monday night in the San Francisco Bay Area, Police confirmed.

Gatekeepers News reports that the Police in a statement said officers were deployed to the scene at the Valero gas station on Macarthur Boulevard just after 6 pm and learned there had been a shooting between several people.

The officers found shell casings at the gas station but no victims. However, dispatchers later learned that several victims had taken themselves to local hospitals for treatment of gunshot wounds.

Authorities immediately blocked off traffic and obtained CCTV footage after responding to the scene on Monday night.

At least 19 shots were fired, according to the yellow markers placed down by police next to each of the shell casings.

The East Bay Times reported that a witness, who identified himself as the gas station owner, said that several people were shooting a music video before the gunshots were fired.

A Spokesperson for the Oakland Police Department said: “At this time, we are aware of eight gun-shot wound victims, one of which unfortunately has succumbed to their injuries, while the remaining seven are all listed in stable condition.”

The deceased victim’s name is currently being withheld until the family and next of kin are notified.

No arrests were made and other details were not immediately released.

‘”This is an active investigation, as you can imagine very fluid,” the Police Spokesperson added. “We’re asking anyone that may have witnessed this incident, that may have information or video pertaining to this shooting, to please contact our department.”

Already, this is the sixth homicide investigated by the Oakland Police Department just this year.

The shootout took place only a few hours after a gunman killed seven people at two locations on the outskirts of Half Moon Bay, 24 miles (39 kilometers) southwest of Oakland.

Four people were shot at a holding run by Concord Farms, and three at Mountain Mushroom Farms two miles away.

Officers arrested a suspect, 67-year-old Chunli Zhao, after they found him in his car in the parking lot of a sheriff´s substation, San Mateo County Sheriff Christina Corpus said.

Police said he was ‘fully cooperating’ with law enforcement.