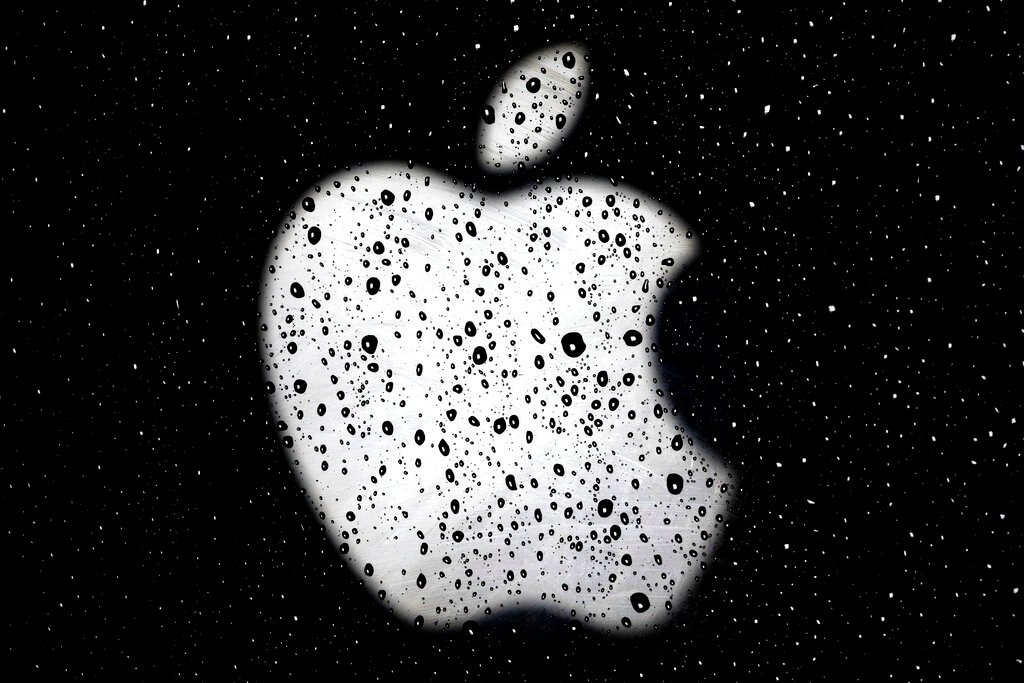 Chief Executive Officer of Apple, Tim Cook has warned that the new rules proposed by the European Union to rein in tech giants will ruin the security of the iPhone.

Gatekeepers News reports that the EU had last year, unveiled tough draft rules targeting tech giants like Apple, Google, Amazon and Facebook that could shake up the way Big Tech does business.

Cook, who spoke at the VivaTech convention for startups in Paris, torchlight some of the rules that target online “gatekeepers,” such as Apple, which controls the apps that can be installed on its phones and tablets.

The Apple Chief stated that the proposals “would force sideloading on the iPhone and so this will be an alternative way of getting apps onto the iPhone.”

Meanwhile, the restriction that iPhone owners may only buy apps from Apple’s App Store, where commissions run up to 30 percent, is at the heart of a lawsuit between the tech giant and Epic Games, the publisher of the popular “Fortnite” video game.

The European Union also pushed forward with charges against Apple over the App Store, saying the company used it to squeeze out rivals.

Apple has explained that the restrictions on downloading apps are crucial to defending consumers from dangerous software.

On Wednesday, Cook warned that the proposed EU rules “would destroy the security of the iPhone and a lot of privacy initiatives that we’ve built into the App Store.” He said that some parts of the draft EU rules “are not in the best interest of the user.”

Cook said he is concerned about privacy and security, and that Apple will “constructively take part in the debate and hope we can find a way forward” in shaping the legislation.

The Digital Service Act and Digital Markets Act that the European Commission proposed in December would grant it the ability to impose huge penalties on tech giants that violate competition rules or even break them up. The draft laws will however have to go through a long and complex ratification process, with the EU’s 27 states, the European Parliament, and a lobbying frenzy of companies and trade associations influencing the final law.

In this article:Apple, Gatekeepers News, iPhone