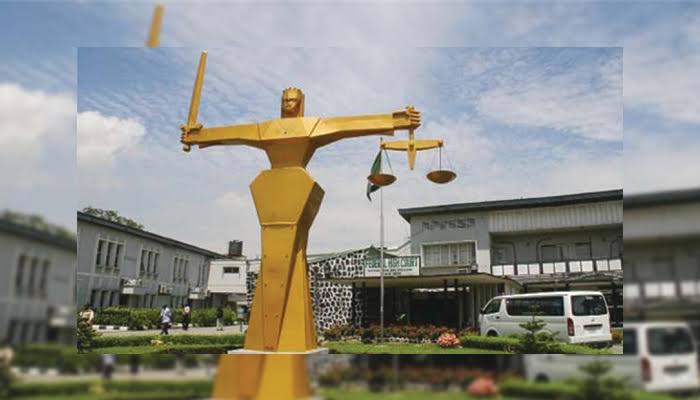 Gatekeepers News reports that A Federal High Court sitting in Abuja has struck out a suit challenging the recent appointment of 18 new Justices for the Court of Appeal.

Justice Inyang Ekwo, in a judgment, held that the plaintiff – the Incorporated Trustees of Alaigbo Development Foundation – was without the requisite locus standi (the legal right) to institute the action.

The group, represented by Max Ozoaka had, among others, prayed the court to stop the appointment of the appellate court Justices on the grounds that the South-east geo-political zone was allegedly marginalised in the selection process.

It argued that the selection of the 18 Justices done by the National Judicial Council (NJC) violated the provisions of the 1999 Constitution through lopsidedness in the nomination.

He faulted the group’s claim to being a non-governmental organisation (NGO) and held that, unlike what obtains in some other jurisdictions, Nigeria has no legal framework for the registration of NGOs.

He urged the National Assembly to work on ways to enact the necessary laws for that purpose.

He noted that it was wrong for the group, which described itself as a pan-Igbo socio-cultural organisation and a foundation, registered under Part A of the Companies and Allied Matters Act (CAMA) to engage in filling such a case the questions the decision of government agencies.

He advised those behind the Alaigbo Development Foundation to concentrate on their socio-cultural, humanitarian and charitable activities rather than engage themselves in pursuing issues outside the purview of the registered objectives of the group.

Justice Ekwo upheld the notices of preliminary objection filed by the defendants and proceeded to strike out the suit, marked: FHC/ABJ/CS/347/21.