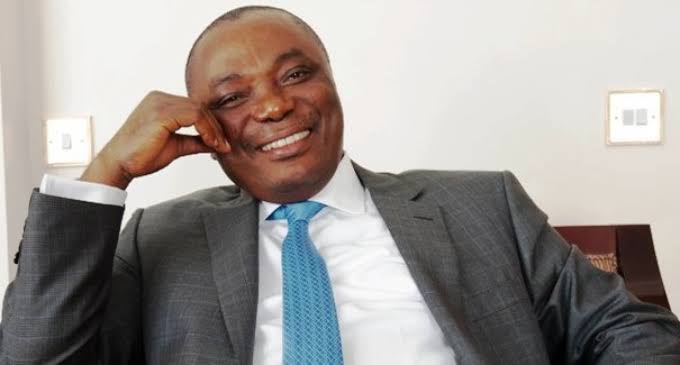 Delta Senator, Peter Nwaoboshi has joined the All Progressives Congress.

This development comes a day after the PDP in Delta accused him of “romancing with a political party”, thereafter suspended him.

Nwaoboshi described his suspension as “undemocratic.”

President Muhammadu Buhari has congratulated him on his decision to join the ruling, saying “you are welcome to the progressives family.’’ 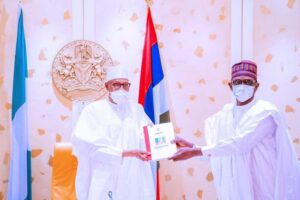 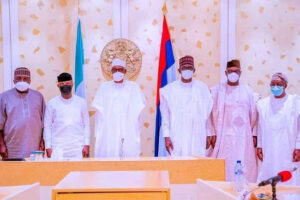 Omo-Agege said his decision to join the APC clearly shows that the effort of the CECPC was yielding fruit.

The Senator was also warmly welcomed by other party members.

In 2018, the Economic and Financial Crimes Commission (EFCC) arraigned Nwaoboshi and his two firms – Golden Touch Construction Project Ltd and Suiming Electrical Ltd before a judge, Mohammed Idris, who was later elevated to the court of appeal.

EFCC later re-arraigned them before Chukwujekwu Aneke on October 5, 2018.

The anti-graft agency in the two-count charge marked FHC/L/117C/18, alleged that the defendants laundered N322 million between May and June 2014, in Lagos.

The court while clearing the Senator said EFCC failed to prove the elements of the offences for which it charged the Nwaoboshi.

In this article:APC, Gatekeepers News, Nwaoboshi