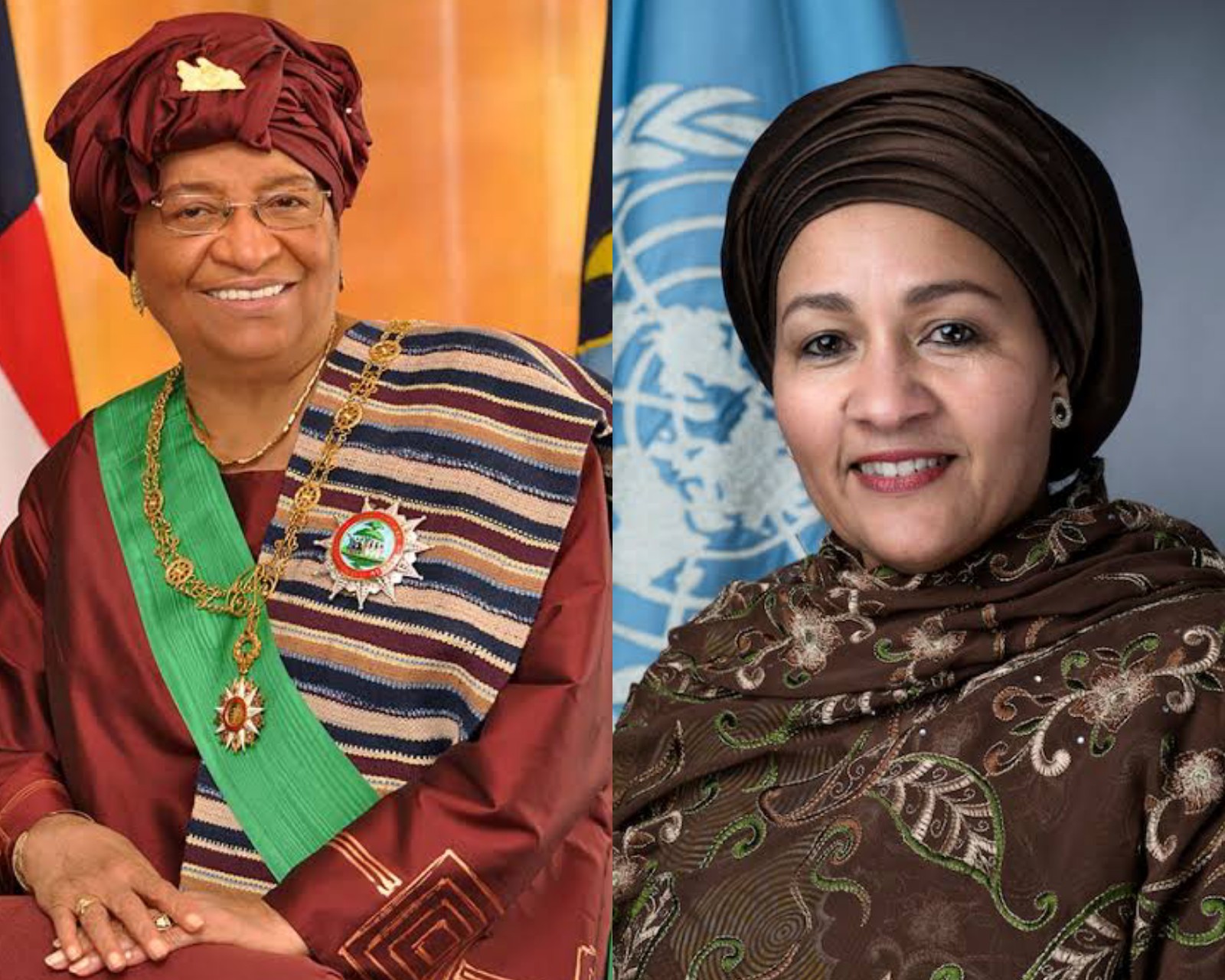 Sirleaf during a symposium organised by the Centre for Public Research and Development to commemorate Amina Mohammed’s 60th birthday described her as a “force of nature and consensus builder”.

According to her, Mohammed is ripe and qualified for the role, considering her leadership experiences.

Sirleaf said, “Would it not be good to have a second elected female African president in Nigeria.

“The support by men would be a stepping stone because they must recognise the capabilities and contributions of women to sustain the government for the peace and security of the nation.

“Those of you, our fathers, our brothers, our sons in this room; we are wives, we are sisters, we are daughters, you have all the rights, they look to you to give them votes to bring the change.”

Sirleaf was the president of Liberia from 2006 to 2018, while Mohammed was recently re-appointed as UN Deputy Secretary-General for the second time.

Governor of Kaduna state, Nasir el-Rufai, said that the UN Deputy Secretary-General is an inspiration to young girls, that they can be anything they desire.

El-Rufai said, “She is an inspiration not only to us but to all our young daughters who can now grow up confident that their role is not just relegated to being a housewife, they can be anything they want to be, from being a minister to being governor.

“You do not know how many female young girls you have inspired and whose lives you will change simply from your examples.

“The responsibilities that exist when a person gets educated, develop networks, and does things to pursue better humanity for all of us.”