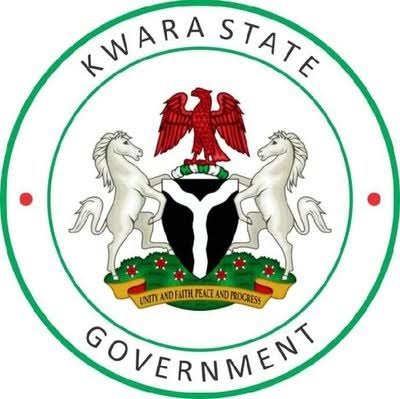 Gatekeepers News reports that the Kwara State Government, North-central, Nigeria, has announced plans to establish a multi-billion naira Cancer treatment Centre to be situated at the Ilorin General Hospital.

The state Governor, AbdulRahman AbdulRazaq disclosed this at a virtual cabinet meeting.

He said the recently donated N2.5bn to the state by the Abdul Samad Rabiu Initiative (ASR Africa) will form a huge chunk of the funding for the modern facility.

He noted that the cancer centre, along with the 12-bed intensive care unit, the modern dental and eye care facilities recently added to the general hospital is a part of the huge investments to convert the General Hospital to a research facility (teaching hospital) for the take off of the medical college of the Kwara State University.

AbdulRazaq added that it would also reduce huge financial resources committed to medical tourism in the treatment of cancer by Nigerians, including patients from Kwara State.

“The centre will serve as timely interventions for treatment of cancer for indigenes of the state and neighbouring states such as Niger, Kogi, Oyo and Osun with all the potentials to be the best cancer treatment Centre in the entire North Central,” he added.

The Governor reiterated government’s commitment to put in place world-class mobile dental and eye clinics which will move from place to place for treatment of affected patients in all parts of the state.

AbdulRazaq hinted that the funding for the introduction of telemedicine may be included in next year’s budget.

The telemedicine innovation will provide medical interventions including referral services, targets citizens of the state in remote rural areas.

The Council also emphasised Government’s commitment to security of lives and property, and urged the entire citizenry to treat security matter as an issue that demands full support of all members of the society. 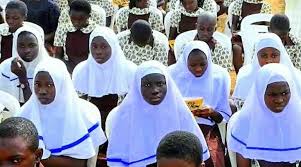 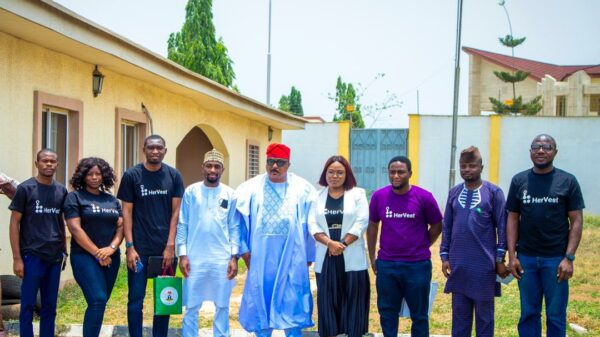 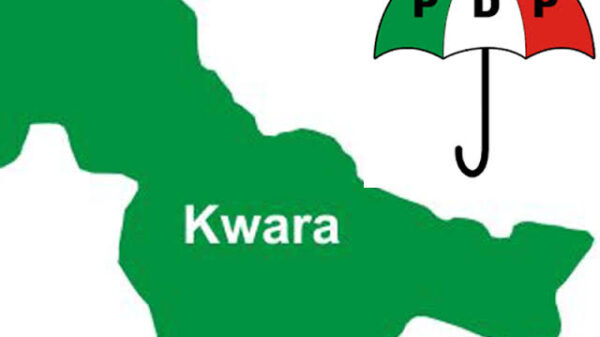 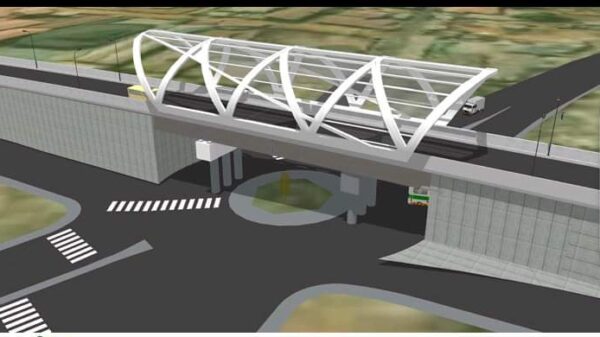 Kwara State Government, North Central Nigeria, has named a flyover under construction in the state after General Tunde Idiagbon. Gatekeepers News reports that this...