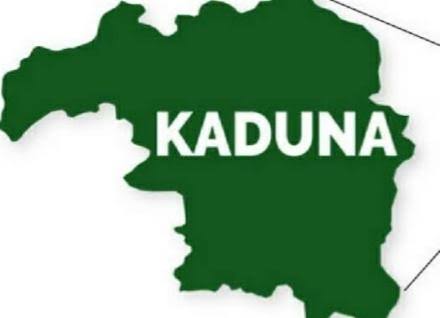 Emir of Kajuru, Alhassan Adamu has been kidnapped at his palace.

Gatekeepers News reports that the Emir of Kajuru, Alhassan Adamu has been kidnapped at his palace in Kajuru Local Government Area of Kaduna state, Northwest, Nigeria. 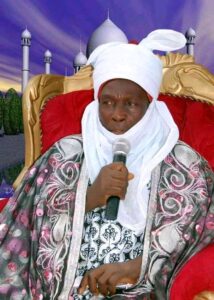 The bandits also abducted 12 other family members of the emir including women and children.

Grandson of the emir and traditional title holder of Dan Kajuru, Saidu Musa confirmed the abduction.

He said the incident happened around 12:30 am.

“They abducted the Emir and the Salama of Kajuru, Alh Abubakar Kajuru and his grandchildren. All in all 13 family members were abducted with the Emir,” he declared.

He said further, “we are afraid the Emir might not survive it as he’s too old to undergo the rigous of trekking for hours.”

There was no official statement from the police and the state government at press time.

In this article:#Featured, Emir Kidnapped In Kaduna, Emir Of Kajuru