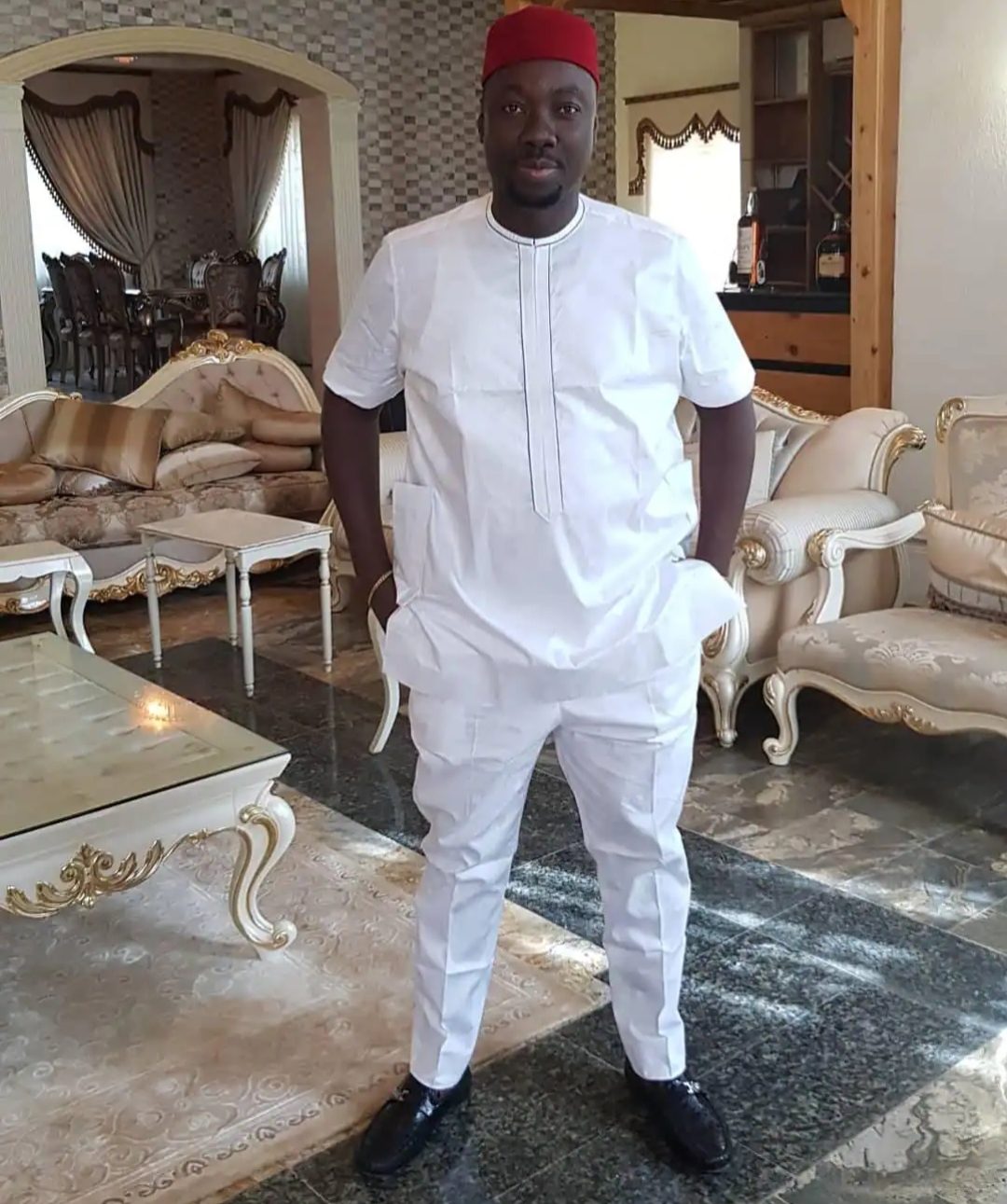 Obinna Iyiegbu, popularly known as Obi Cubana, from Oba, Anambra state, has disclosed that hardwork is the foundation of his success.

Gatekeepers News reports that Cubana disclosed “neither miracles from pastors nor blessings from native doctors can give people money”. Cubana said he and his siblings opted to give their mother a befitting burial.

He also stated that he was able to make his first N1 million in Abuja after his National Youth Service Corps (NYSC) scheme. The socialite disclosed that the money was earned from profits he got when he served as a real estate agent. According to the businessman, he did a job for a man who paid him well. Cubana said: “We did it very well that he gave me N500,000 separately from the profit of N600,000 which I also made from the deal. That made it N1.1 million in total. It was after my NYSC that I made my first one million naira.”

He disclosed that he delved into entrepreneurship because he could not find a job after he graduated from the University of Nigeria, Nsukka in 1998, with a degree in political science.

The businessman stated that the burial of his mother offered his friends the platform to come and show their love and support.
Obi urged people to desist from thinking that wealth must come through illegal means.

In this article:Gatekeepers News, Obi Cubana