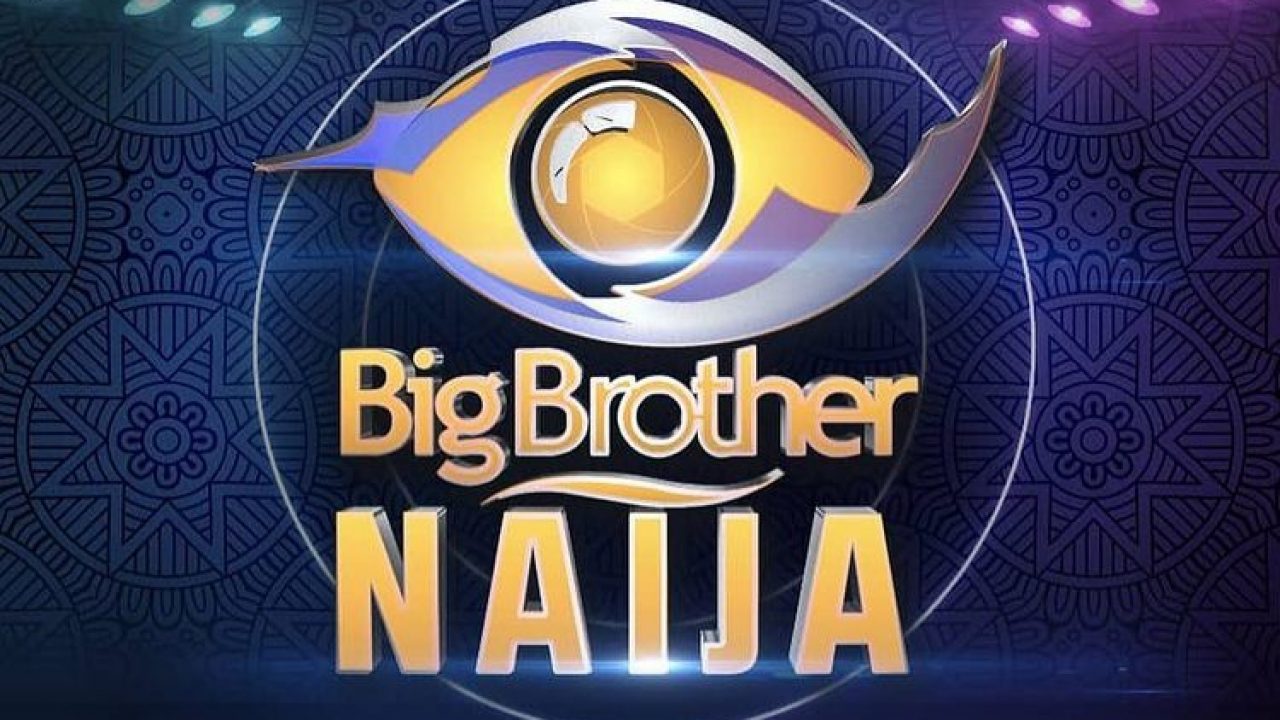 Gatekeepers News had reported that the reality show will premiere with two opening ceremonies today and tomorrow (Sunday, July 25, 2021).

This year’s edition which is tagged ‘Shine Ya Eye’ is expected to be filled with intense drama, romance, juicy gossips than previous editions.

For the first opening of the show, Ebuka introduced 11 male housemates and the remaining housemates which will include more females will introduce tomorrow.

Gatekeepers News reports that there will be no SMS voting for season 6 as fans will be allowed to vote for their favourite housemates for free via BBNaija’s official website and mobile app as well as on the MyDStv and MyGOtv apps.

In this article:BBNaija, Gatekeepers News