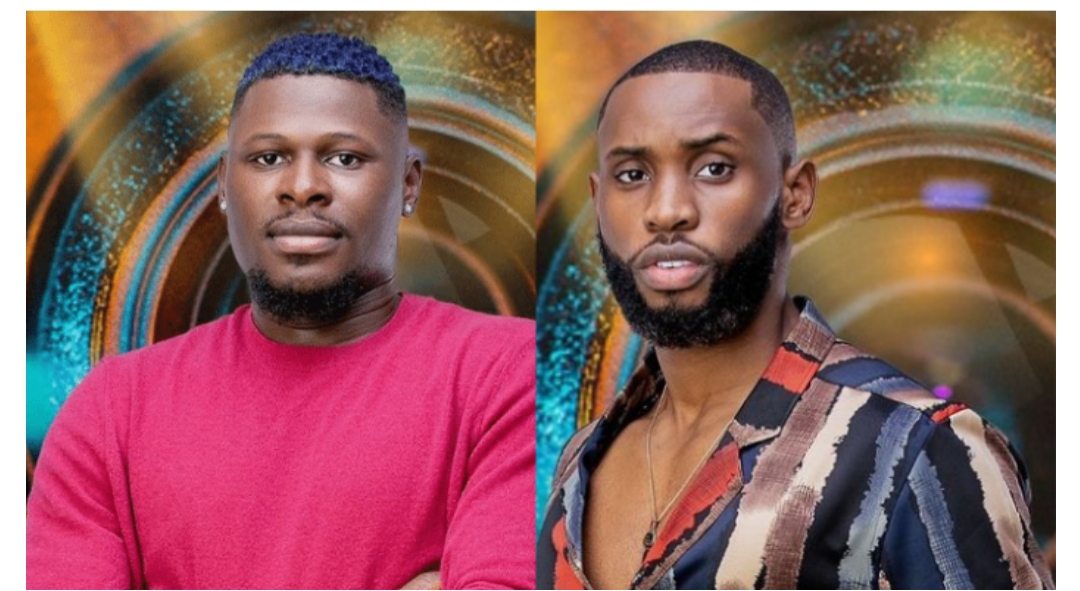 Gatekeepers News reports that Niyi revealed that Emmanuel wished to make a voluntary exit from the show and added that he suspected Emmanuel to be the Wildcard, Africa Magic reported.

He stated that Emmanuel is considering voluntarily quitting the show because he is bored, amid all the bubbly conversations and activities going on in the house.

Other housemates also agreed that Emmanuel was really quiet in the house and may not have found all the activities entertaining.

Fans of the show have taken to Twitter to express their thoughts on this development in the house.

A tweep, @foxyheiress, said, “Emmanuel confided in Niyi that he wants a voluntary exit. Village people at work.”

Another tweep, @askmyfaves, wrote, “Niyi told Liquorose that Emmanuel said he doesn’t want to be here and wants to leave.”

A concerned fan, @sante_eeee, tweeted, “I hope my Emmanuel is okay. Niyi told Liquorose he said he wants to leave.”

“If Emmanuel truly told Niyi that he is thinking of volunteer exit, then these people will put him up for eviction on Monday,” @istanaqueen4 said.

In reply, @abuagirl said that Emmanuel may be making the story up, “He didn’t. Niyi made that up. It’s part of the game.”