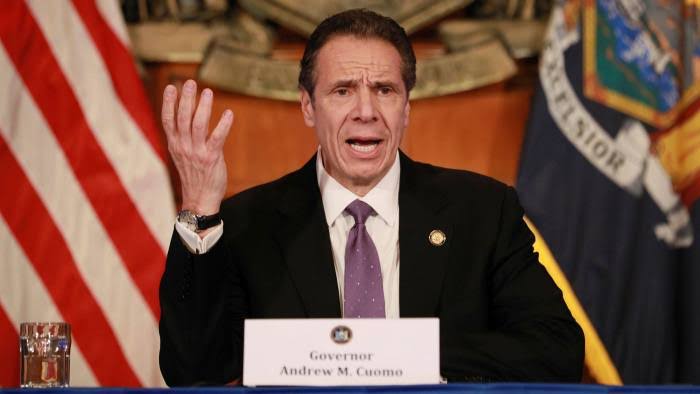 Former employee who accused New York Governor, Andrew Cuomo of groping her breast in the Executive Mansion in Albany, has filed a criminal complaint against him.

Gatekeepers News reports that the Albany County Sheriff’s office on Friday said the woman, whose name has not been made public, an official report with a law enforcement agency on Thursday.

The woman was one of at least 11 women who state investigators this week said were sexually harassed by Cuomo.

“The independent investigation found that Governor Cuomo sexually harassed multiple women, many of whom were young women, by engaging in unwanted groping, kisses, hugging and by making inappropriate comments.”

James’ report also concluded that Cuomo and his staff retaliated against at least one woman who complained about him by leaking her confidential employment records to the press.

The Attorney General said the governor had broken both federal and state laws forbidding sexual harassment in the workplace but that the investigation she oversaw was a civil one and that she would not be prosecuting.

According to the investigators’ report, the executive assistant narrated how Cuomo called her to the mansion in November 2020, led her into a room, closed the door, slid his hand under her blouse and cupped her breast over her bra.

Cuomo has since been resisting widespread calls to resign, including from U.S. President Joe Biden, and faces impeachment by state lawmakers.

On Friday, lawyers defending Cuomo and his office argued that the investigation was biased from the start.

“There has been no open-minded fact-finding in this case,” said Rita Glavin, a lawyer representing Cuomo said at a news conference.

“The investigation was conducted to support a predetermined narrative.” 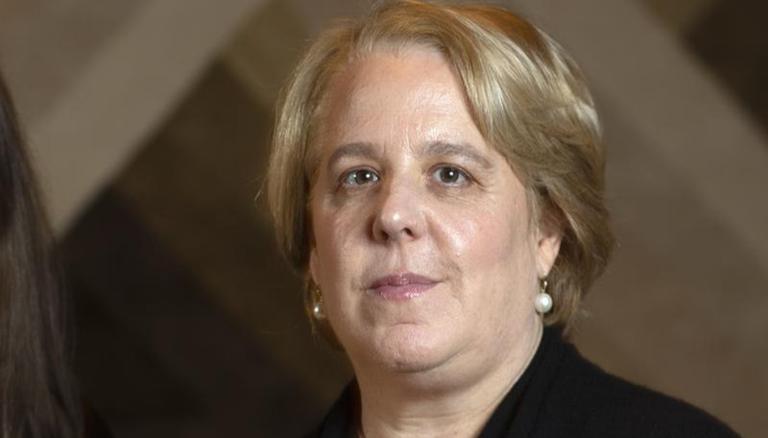 Roberta Kaplan, leader of gender equality group Time’s Up, has resigned after a report alleged that she tried to discredit a woman who accused...

Independent investigation by the State Attorney General’s office has found that New York Governor, Andrew Cuomo engaged in a pattern of sexual harassment of...