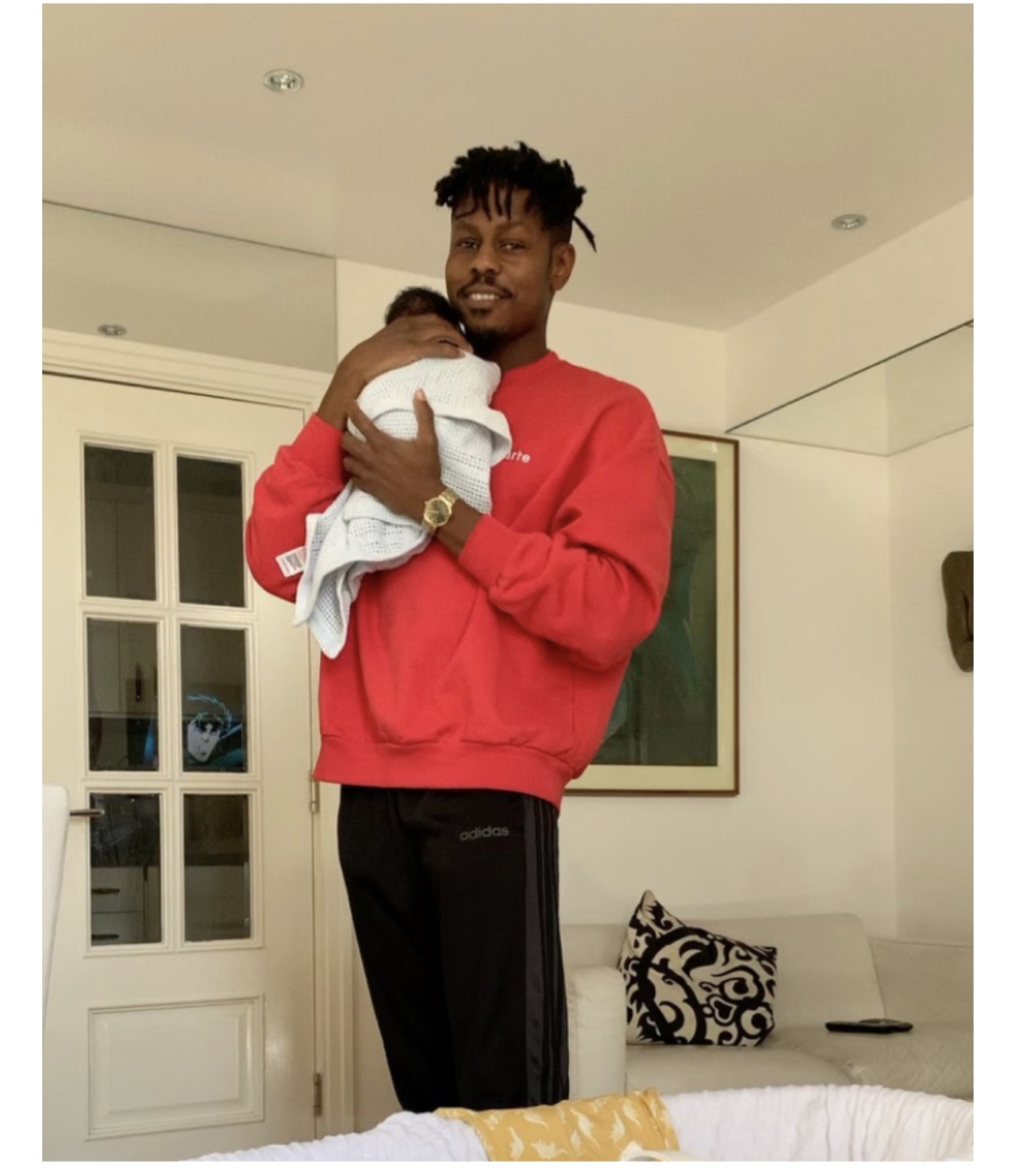 Ladipo Eso aka Ladipoe, has welcomed his first child.

Gatekeepers News reports that congratulations are in order for Afrobeats rapper and songwriter Ladipoe as he welcomes his first child.

The proud dad whose hit single “Feeling” featuring Buju was number one on several music charts this year shared videos of himself rocking his newborn with the caption, “My second NO. 1 this year ”.

The musician, however, did not reveal any information about the mother.

In July, there were rumours that Ladipoe has been married for a couple of years.

Although the rumours continued to garner momentum in some quarters, Ladipoe is yet to address the rumours.

The songwriter signed a record label deal with Mavin Records in 2017. He then rose to prominence with the song ‘Feel Alright’ where he got featured by ‘Show Dem Camp’ before releasing the single ‘Jaiye’ in March 2019.

His latest single ‘Feeling’, featuring Buju, another fast-rising Nigerian singer, has continued to hit number one on several music charts this year.

From these adorable videos, Ladipoe can’t seem to get over his baby and seems smitten.

In this article:child, Gatekeepers News, Ladipoe