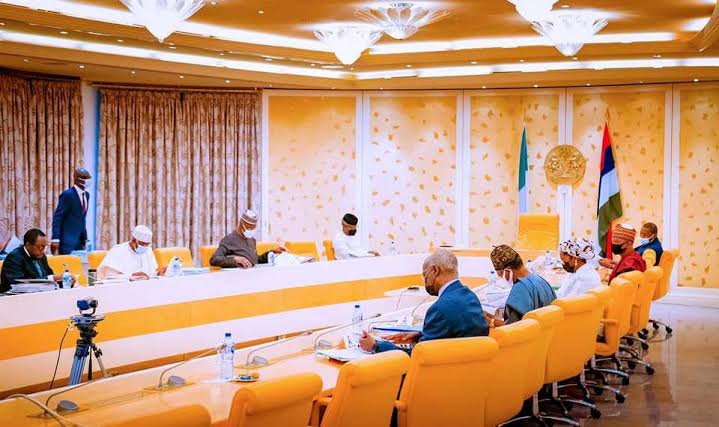 Gatekeepes News reports that the approval was made to boost the transmission and distribution of electricity supply across the country.

The power projects include the purchase and maintenance of transformers, circuit breakers, and other power equipment needed for maximum performance in substations.

Saleh Mamman, minister of power, announced this at the end of the FEC meeting presided by Yemi Osinbajo on Wednesday.

He said, “the supply and installation of motorised portable hydraulic compressor for the Transmission Company of Nigeria (TCN) in favour of Messrs Intern Equipment Nigeria Limited in the sum of $502,950 plus N15,800,000.

“The second approval was also received for the award of the contract for the supply and delivery of three sets of online partial discharge measurement and monitoring equipment for the TCN in favour of Messrs T and D Technology Limited in the sum of $874,800 offshore plus N240,100,000 onshore with a delivery period of nine months.

“On the last one, approval was also granted for the contract for procurement of 10 sets of 330 KV and 30 sets of 133 KV circuit breaker for the TCN in favour of Horsepower Engineering Trading Limited in the sum of $502,719 plus N114,571,500 with a delivery period of six months.”

FEC had approved the construction of two power substations in Jigawa and Akwa Ibom worth N454 million and US$6.2 million respectively.