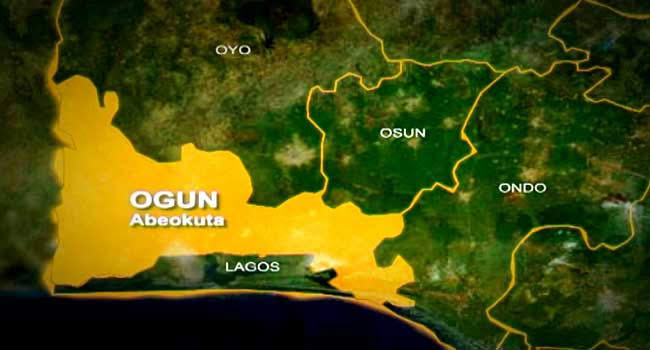 Chief Imam of Atiba community in Ijebu-Ode, who was reportedly kidnapped has been found dead.

Relatives and close associates of the cleric had earlier raised an alarm that Bakare was abducted on Wednesday night.

During the period he was missing, his mobile lines kept on ringing for hours while search operations were ongoing.

However, his lifeless body was found inside his newly acquired Toyota Highlander in the early hours of Thursday around the Ikangba area in Odogbolu Local Government Area of Ogun State.

It was learnt that his lifeless body was reportedly discovered by police officers attached to Obalende Divisional Police Office, Ijebu Ode. 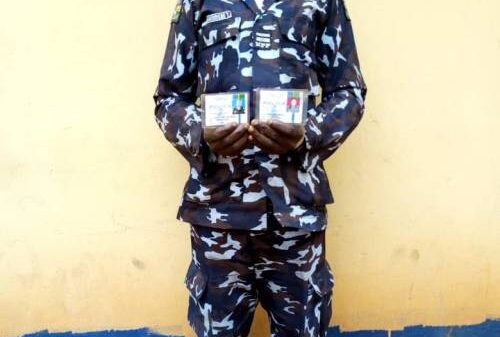 Operatives of the Ogun State Police Command have arrested 43-year-old Kehinde Oladimeji, and his 35-year-old wife, Adejumoke Raji, for being in possession of fresh... 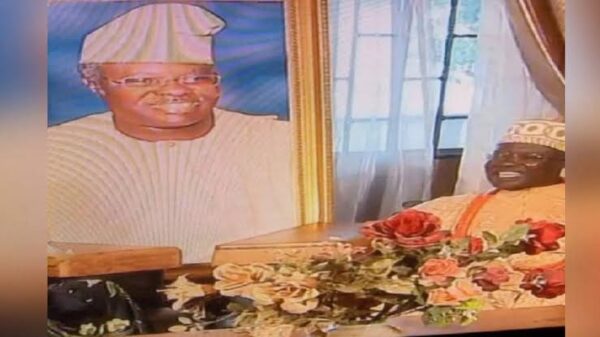 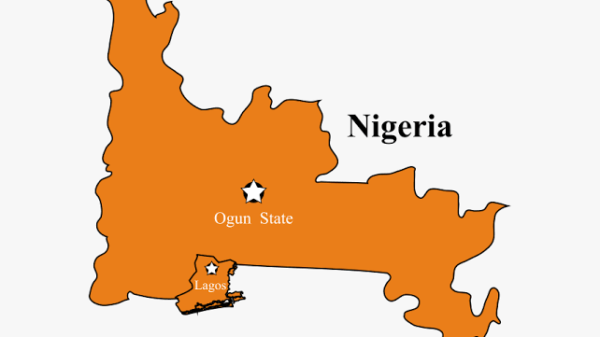 Police have arrested a couple for selling their one-month-old baby for N50,000. Gatekeepers News reports that the Men of Ogun State Police Command, South...