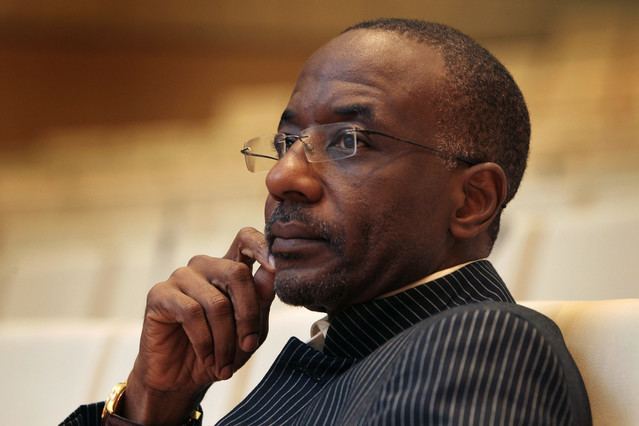 Former Governor of the Central Bank of Nigeria (CBN), Sanusi Lamido Sanusi has said the nation’s thirty-five years economic achievements were wiped out in five years.

Gatekeepers News reports that Sanusi, on Saturday at a colloquium to mark his 60th birthday, said the economic gains were wiped out between 2014 and 2019 due to the ill-advised decisions taken by the administrators of the country.

Sanusi, who is the immediate past Emir of Kano, recalled how he was attacked when he spoke about socioeconomic and security issues.

He noted that Nigerians are the ones paying the real price in increased poverty, insecurity, and a high rate of inflation.

Sanusi stated that Nigeria would get to a period where the average citizen’s income will be alike with was collected in 1980, if there isn’t a significant change soon.

In his words: “When you are in a society that is so abnormal, you cannot afford to be a conformist, because if you all conform, things will not change,” he said.

“Many years ago, when I was screaming about the billions being spent on fuel subsidy, I remember there was an attempt to attack my house in Kano. Then I was in the CBN. Where are we today? We are face to face with the reality — that fuel subsidy is unsustainable.

“Calling me an enemy or critic will not make those facts go away. So, anywhere we go, we must face these facts.

“I have tried not to say much, not because there is nothing to say or because I am afraid of speaking. The reason I have not spoken much in the last two years is because, I don’t even have to say anything anymore, because all the things we were warning about have come.

“According to the World Bank, where were we in 2019? At this rate, in the next two years, in terms of purchasing power parity, the average income of a Nigerian would have gone back to what it was in 1980 under Shehu Shagari. That means in 40 years, we made zero progress; 40 years wasted.”

He explained that between 2014 and 2019, on the basis of the index of the purchasing power of the average income of Nigerians, “we have wiped out all the progress made in 35 years.”

“Even this shout about restructuring is about economics; it is about resources. We need to grow this economy and make it work for the poor people.”

Gatekeepers News reports that the Former apex bank Governor further decried the rising population, including the Almajirai system in the North, adding that measures need to be taken to check the situation.