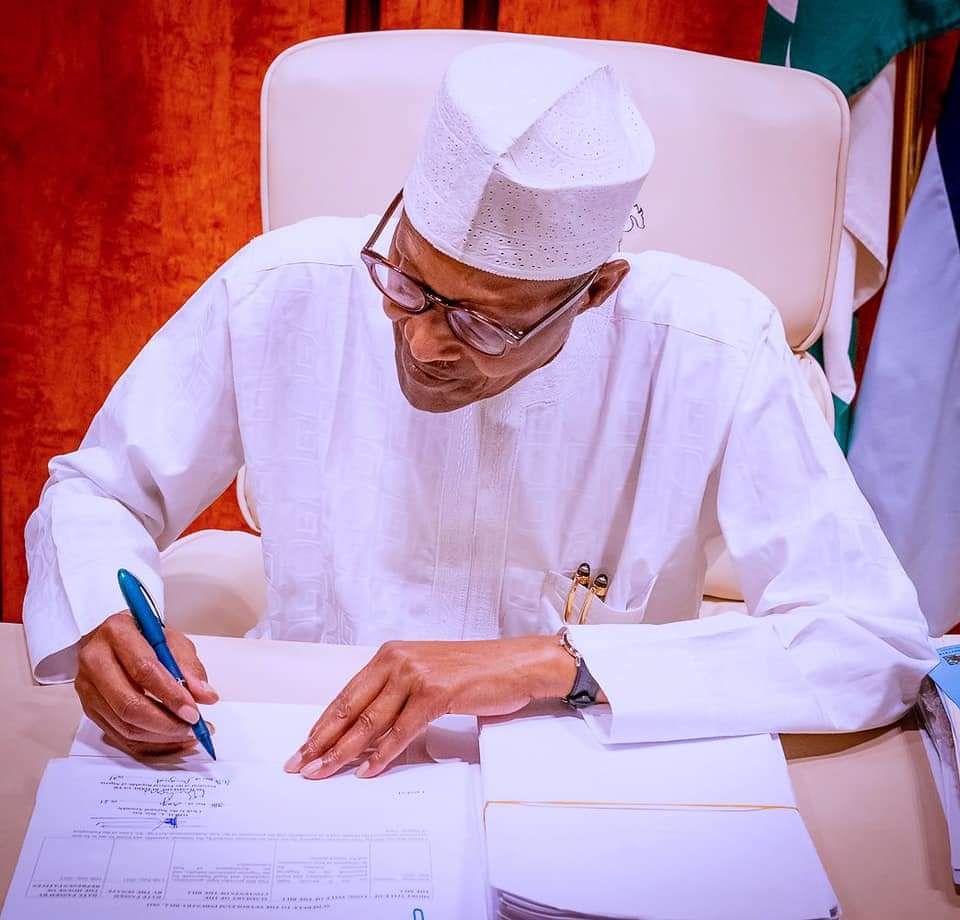 Gatekeepers News reports that President Buhari in his determination to fulfill his constitutional duty has signed the Petroleum Industry Bill (PIB) 2021 into law on Monday.

The Presidential Spokesman, Femi Adesina made this known in a statement he issued.

According to the statement, the President is currently working from home in line with the five days’ quarantine as required by the Presidential Steering Committee (PSC) on COVID-19 after returning from London on August 13.

The statement read in part, ”The ceremonial part of the new legislation will be done on Wednesday, after the days of mandatory isolation would have been fulfilled.” 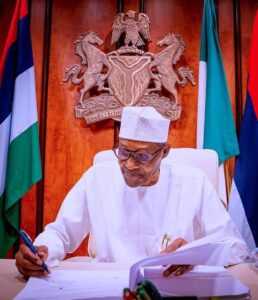 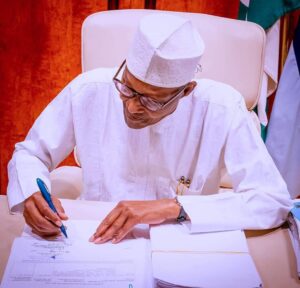 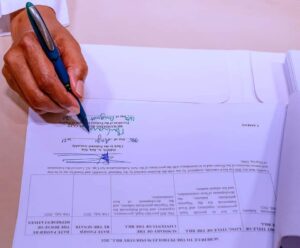 The Petroleum Industry Act provides a legal, governance, regulatory and fiscal framework for the Nigerian petroleum industry, the development of host communities, and related matters.

The bill was first mooted by the former President Olusegun Obasanjo administration.

In 2018, after the national assembly passed a harmonised version of the bill — the petroleum industry governance bill (PIGB), President Muhammadu Buhari refused assent due to “legal and constitutional reasons”.

The Senate had passed the bill on July 15, 2021, while the house of representatives counterpart did the same on July 16.

The lawmakers had also recommended 3% and 5% percent respectively to host communities.

In this article:Buhari, Gatekeepers News, PIB