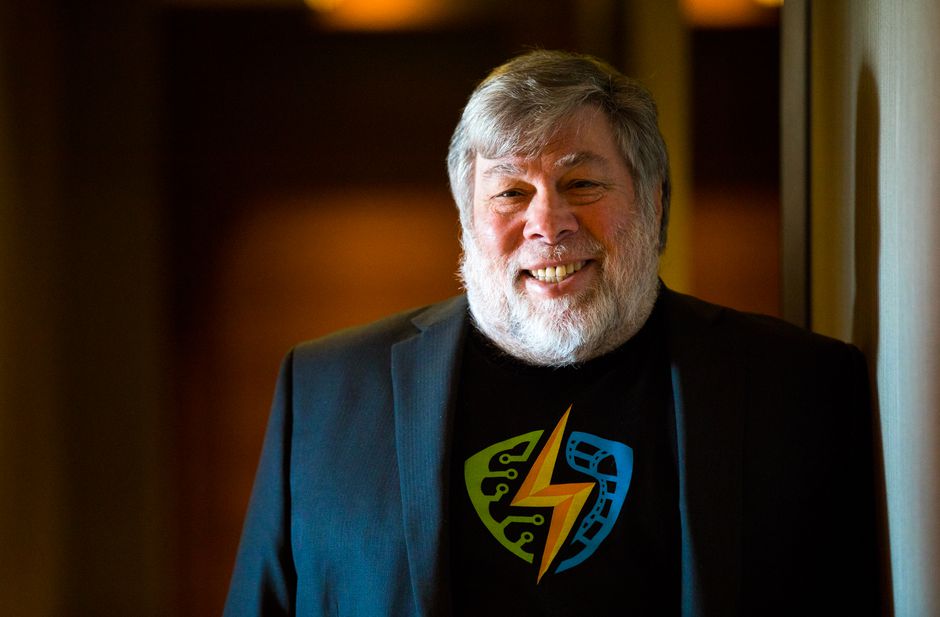 Apple Co-founder Steve Wozniak has joined Elon Musk and Jeff Bezos in the billionaire space race as he launches his own space, Privateer.

Gatekeepers News reports that Wozniak made the disclosure in a cryptic tweet which insinuated that Privateer Space would dispose Musk’s SpaceX, Bezos’ Blue Origin, and Richard Branson’s Virgin Galatic.

“A Private space company is starting up, unlike the others,” he tweeted on Sunday alongside a video that stated Privateer Space is “working to keep space safe and accessible to all humankind.”

No further details were provided about the company as the video ended with ‘the sky is no longer the limit.’

Although, the video which was uploaded on YouTube noted that more information will be revealed at the Advanced Maui Optical and Space Surveillance Technologies (AMOS) Conference that will take place between September 14 to 17th.

“Together we’ll go far,” according to Privateer Space’s teaser video.

“We’ll look out for one another. Solve problems together. This isn’t a race, it isn’t a competition or a game. We are not one person, one company, one nation. We are one planet.’

“We are explorers. We are dreamers, risk-takers, engineers, and stargazers. We are human, and it’s up to us to work together to do what is right and what is good. So here’s to taking care of what we have, so the next generation can be better together.”

Gatekeepers News reports that Wozniak will be working with former Apple engineer and Ripcord founder Alex Fielding at the Privateer Space.