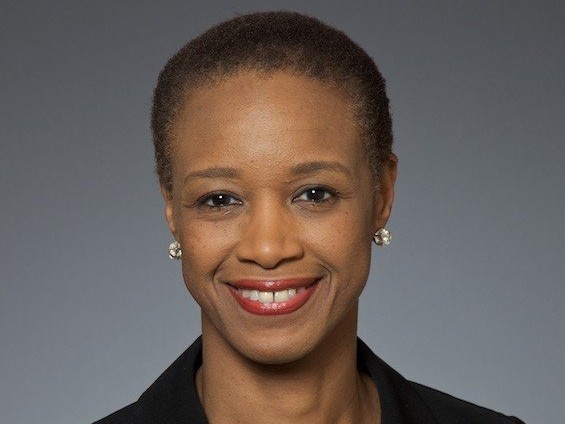 Gatekeepers News reports that Ebong has been serving as the Acting Director of the USTDA since February 2021 following her appointment by the American President. She had, between 2004 to 2019, served in a variety of roles, most recently as the agency’s General Counsel, and Deputy Director.

Ebong served as the Head of Strategic Partnerships at the Milken Center for Advancing the American Dream, where she drove the development of strategic partnerships to expand access to education, health, financial empowerment, and entrepreneurship.

A member of the Commonwealth of Massachusetts, Bar. Ebong was born in Nigeria and spent her formative years there. She resides in Washington, D.C.