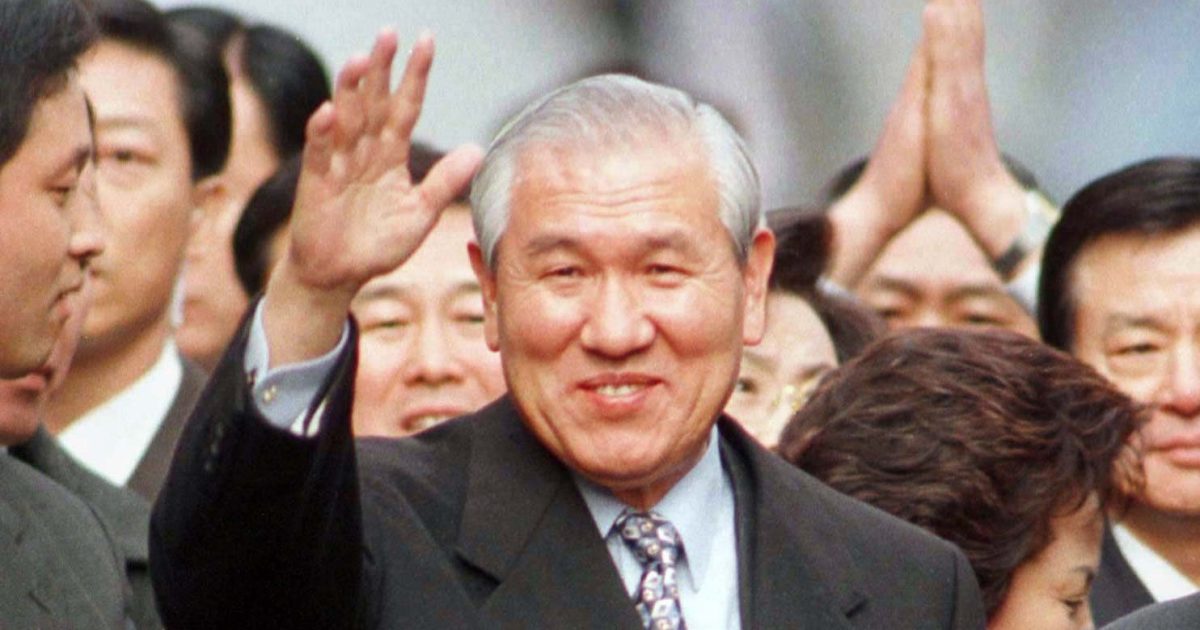 Former South Korean President Roh Tae-woo has died on Tuesday. He was aged 88.

Gatekeepers News reports that Roh died while being treated for an undisclosed illness according to the Seoul National University Hospital.

Roh took part in a military coup and later won the election that was the country’s first move towards democracy before he was imprisoned for corruption.

Roh was a key participant in the 1979 military coup that made his army friend and coup leader Chun Doo-hwan president after their mentor, dictator Park Chung-hee, was assassinated that year.

Chun had hand Roh picked Roh as successor but the massive pro-democracy rallies in 1987 forced them to accept a direct presidential poll, the start of South Korea’s transition to democracy.

Despite his military background, Roh built a moderate and genial image during the campaign, calling himself an “average person”.

He was nicknamed “Mul (Water) Tae-woo,” which implied his administration had no colour and no taste.

Gatekeepers News reports that after Roh’s successor, Kim Young-sam, investigated the coup and military-led crackdowns in Gwangju, which claimed about 200 lives, according to government records, both Roh and Chun were arrested.

Roh and Chun, were convicted for corruption and mutiny following the roles they played in the 1979 military coup and in the brutal crackdown on the 1980 pro-democracy uprising in the southwestern city of Gwangju.

They were ordered to pay back hundreds of millions of dollars they collected illegally.

The duo were later released under a special pardon requested by then President-elect Kim Dae-jung,  in late 1997 after they spent about two years in prison.

Roh had laid low after he was released from prison and also stayed away from political activities and speeches.