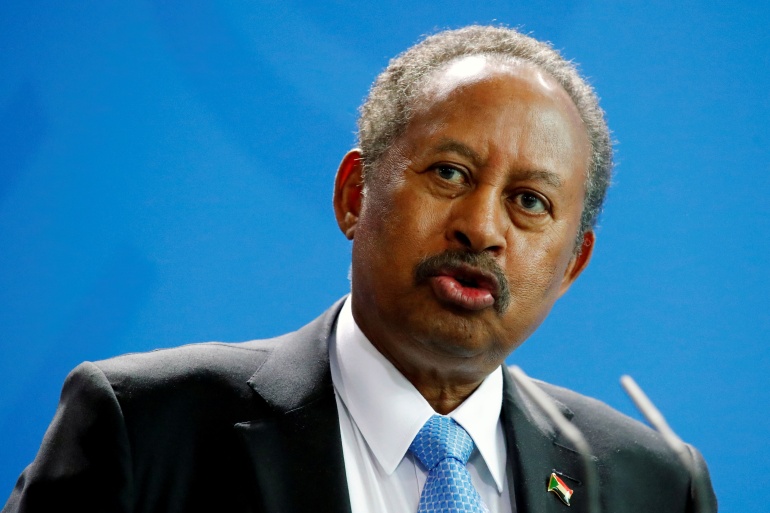 In what appears to be a coup attempt, Sudan’s Prime Minister, Abdalla Hamdok has been arrested by the Military and the Government dissolved.

Gatekeepers News reports that Hamdok was placed under house arrest before being moved to an unknown location for refusing to support a coup, according to the information ministry.

Some high-ranking Sudanese officials were also said to be in the Military’s detention.

Chairman of Sudan’s ruling body General Abdel Fattah al-Burhan declared the dissolution of the transitional government and the sovereign council and announced a nationwide state of emergency.

He also announced the removal of state governors, adding the elections will be held in July 2023.

The senior military officer said the 2019 agreement on the transitional government which the civilian and military leadership had shared had turned into a struggle that was threatening peace and security.

He said the resolve to dissolve the power-sharing ruling council and the government follows the need for the military to protect the country’s safety and security as stated in the constitutional declaration.

Gatekeepers News reports that the development comes after a failed coup plot last month which has unleashed hostile recriminations between military and civilian groups meant to be sharing power after the country’s longtime leader Omar al-Bashir was ousted.

In this article:Gatekeepers News, Sudan