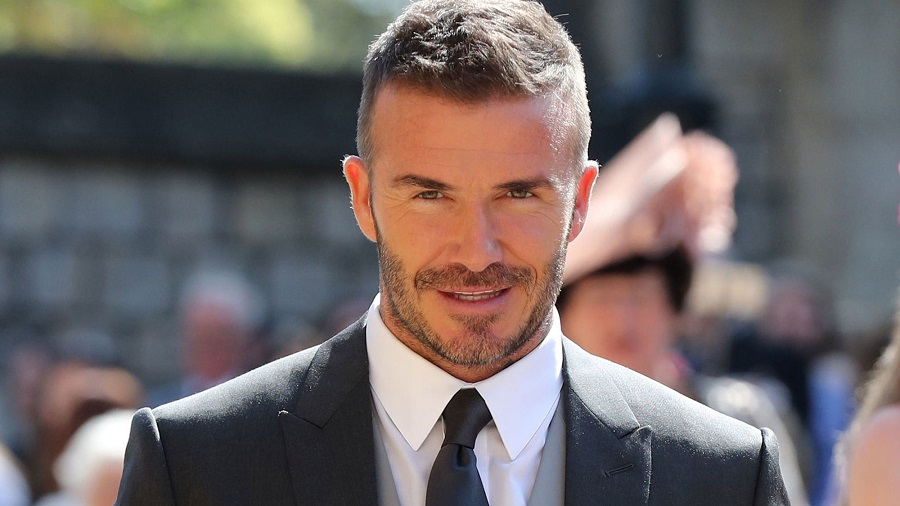 Gatekeepers News reports that Beckham has come under heavy criticism for his role as an ambassador for the 2022 Qatar World Cup, the deal reported being worth £150 million.

According to the reported deal which will lapse after 10 years, the 46-year-old who is expected to be announced next month will promote the World Cup and the emirate.

Although the move which is quite disappointing to some shouldn’t come as a surprise to fans of the player as he is a friend with the Qatari president of PSG, Nasser Al-Khelaifi, from his time at the Paris-based club in 2013. Earlier this month, Beckham was seen exploring Doha’s metro system and dining out at swanky restaurants in the Middle Eastern country.

He is, however, accused of turning a blind eye to alleged human rights abuses, homophobia, and misogyny in Qatar in return for lining his pockets.

According to critics, Beckham’s role as an ambassador is in direct conflict with his role as a goodwill ambassador for the United Nations Children’s Fund (UNICEF), where he has raised awareness and vital funds for urgent – and often hidden – issues affecting children, including malnutrition, emergencies, violence against children and AIDS.

British campaigner Peter Tatchell said, “His (Beckham’s) decision to act as an ambassador for a homophobic regime like Qatar is a big blow,” adding that Beckham had previously “supported our battle for equality when many others did not”.

Meanwhile, Amnesty International said it’s no surprise Beckham wants to be involved in a global event like the World Cup but advised him to learn about the deeply concerning human rights situation in Qatar and to be prepared to speak out about it.

Amnesty International UK CEO Sacha Deshmukh said, “Qatar’s human rights record is troubling – from the country’s longstanding mistreatment of migrant workers to its curbs on free speech and the criminalisation of same-sex relations.

“Qatar’s mistreatment of migrant workers – the people whose hard work is making the World Cup possible – is especially disturbing.

“David Beckham should use his unique worldwide profile to keep the world’s focus on the human rights issues surrounding the matches, and not just the play on the pitch.”

Nevertheless, some feel this is just another example of so-called sports-washing currently happening in world soccer. Sports-washing is a term is used when an individual, group, corporation, or nation-state uses sport to improve its reputation and public image. At the nation-state level, it is generally used to direct attention away from a poor human rights record.

The End Sportswashing campaign said it was a “very disappointing decision by David Beckham to sell his image to this #sportswashing exercise. He should instead be using his position to draw attention to Qatar’s human rights record and treatment of its migrant workers.”

Despite the controversy, Beckham hasn’t publicly responded to the criticism. However, sources close to him say he is working with the nation because he believes in the power of football to inspire positive change.

Earlier, a spokesperson for Beckham said, “David has been visiting Qatar regularly for over a decade and went on to play for PSG so he has seen the passion for football in the country and the long-term commitment that’s been made to hosting this World Cup and delivering a lasting legacy for the region. He’s always talked about the power of football as a force for good.”

Reports revealed that Beckham consulted his wife, Victoria, before signing the deal and was assured by Qatar that fans would not be discriminated against when they travel to the tournament in 2022.

A source close to Beckhams also said, “Some of the laws and beliefs in the region differ to his own but the Qataris have always said that everyone will be safe and welcome at the World Cup in 2022 and he believes that commitment is sincere and has seen evidence of proactive engagement with the international LBGTQ community by the World Cup organisers.”