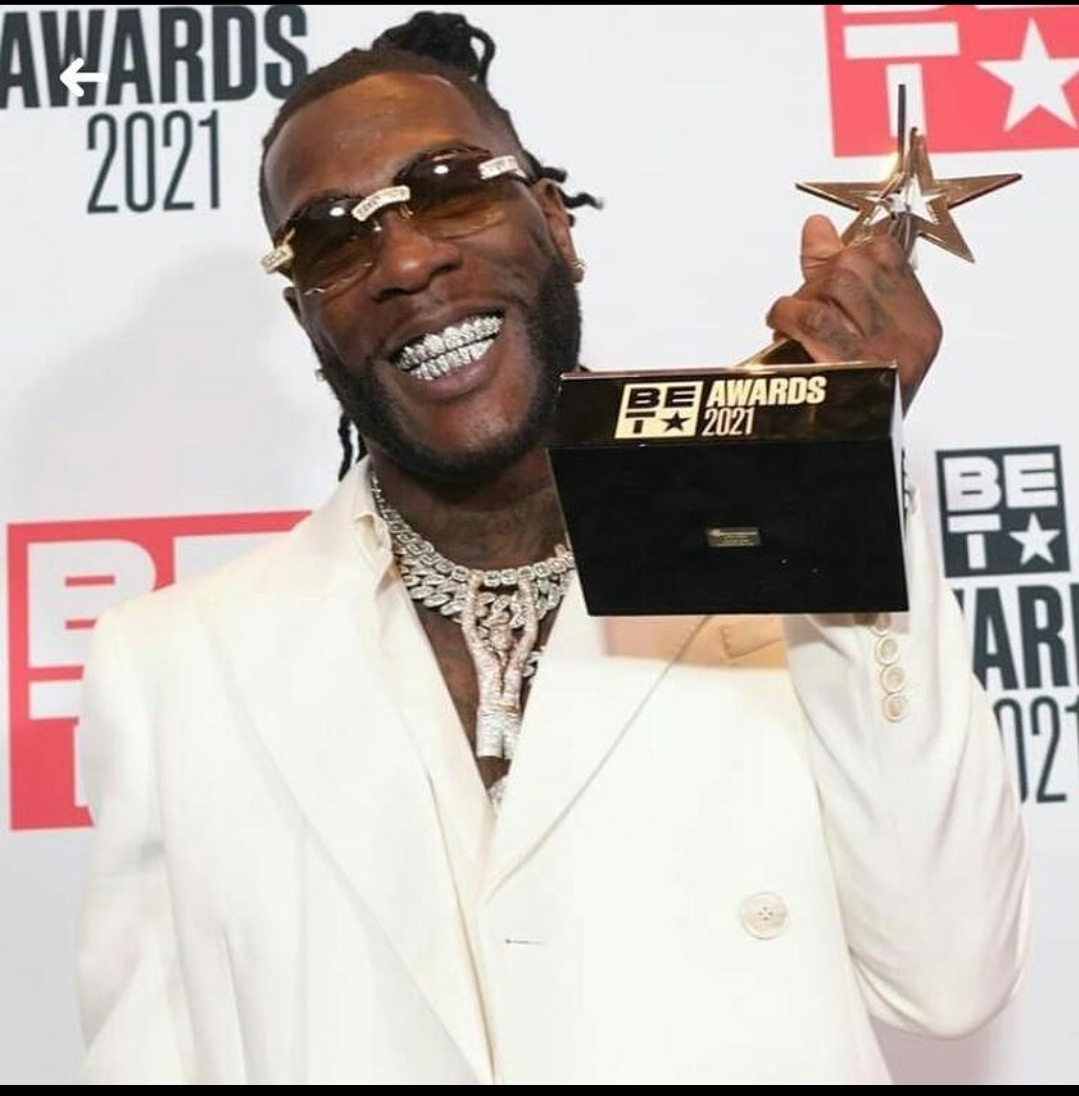 Grammy award-winning singer Burna boy has revealed he never wants to get married.

In his Instagram story on Monday, the Ye crooner stated that whenever he tells his mum about never getting married, she ‘turns’ red.

According to him, his mother, Bose Ogulu, who doubles as his manager, hates it when he mentions that he’ll never get married.

He wrote, “My mum hates it so much when I tell her I’m never getting married. She turns red!!

However, the singer also revealed his uncertainty about his comments to his mum.

“My own issue is that now, I’m not too sure if I really mean it or I just say it to piss her off.”

Burna Boy had in 2019 declared his love for Stefflon, a British rapper and singer, stressing that their affair was not a publicity stunt and that it meant so much to them.

He had said, “It’s not the business part of us; it’s our life. I’m trying to make it right because I don’t want to bring a kid into this life for anyone to be disturbing, looking or wondering what’s Stefflon Don and Burna Boy’s kid doing. I want to raise a kid the way I was raised.”

In March same year, the singer had revealed that Stefflon was not just his girlfriend but ‘wifey’, in an interview.

However, the breakup rumours began in August 2019 and the duo had been on-and-off since then.

Burna Boy, is a Nigerian singer and rapper. He is one of the biggest and most successful African artists. He rose to prominence in 2012 after releasing “Like to Party”.

In this article:Burna boy, Gatekeepers News