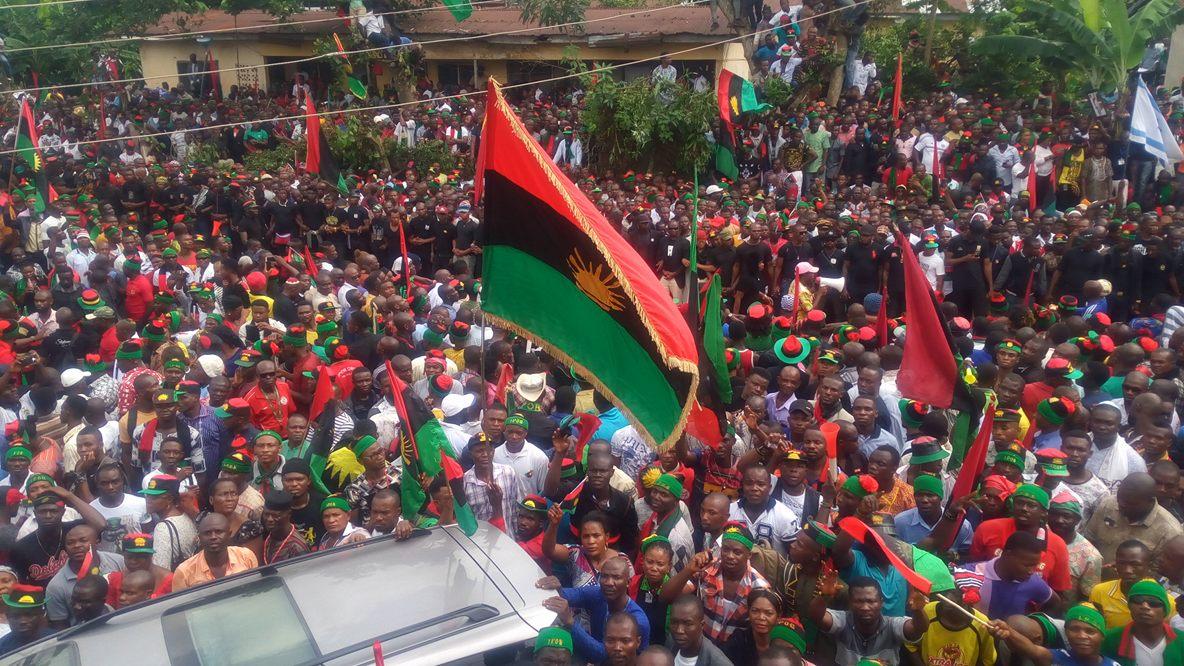 Coalition of Northern Groups has filed a suit compelling the Senate President and Speaker of the House of Representatives to hasten the exit of the South-eastern region out of Nigeria.

Gatekeepers News reports that the secession request was contained in a suit marked: FHC/ABJ/CS/538/2021 instituted by the group of elders and politicians from the North led by Nastura Shariff, Balarabe Rufa’I, Abdul-Aziz Sulaiman and Aminu Adam.

The group pleaded that this should be done before the conclusion of the ongoing amendment to Nigeria’s constitution.

In their suit, they argued allowing the Igbo to secede would end violence and destruction in the South-East.

They also explained that this will stop the repeat of the 1967 to 1970 civil war in Nigeria that led to wanton destruction of lives and property.

They also said this would put an end to the agitations by members of the Indigenous People of Biafra led by Nnamdi Kanu.

They prayed for, among others, a declaration that combined effect of the provisions of Section 4 of the Nigerian constitution and Articles 1, 2, and 20(1) of the African Charter on Human and Peoples’ Rights (Ratification and Enforcement) Act 2004, the National Assembly, sued as the fourth defendant “is empowered to set in motion a framework for a referendum to allow the South-eastern region of the Federal Republic of Nigeria to decide on their bid for self-determination.”

They also urged the court to order the 2nd, 3rd and 4th defendants “to provide a framework that will pave way for the self-determination of the South-eastern states so as to leave the geographical entity called Nigeria before any further step is taken to further amend the Constitution of the Federal Republic of Nigeria.”

“The Constitution of the Federal Republic of Nigeria can be further amended at any time after the question of self-determination must have been resolved by Nigerians,” the plaintiffs said.