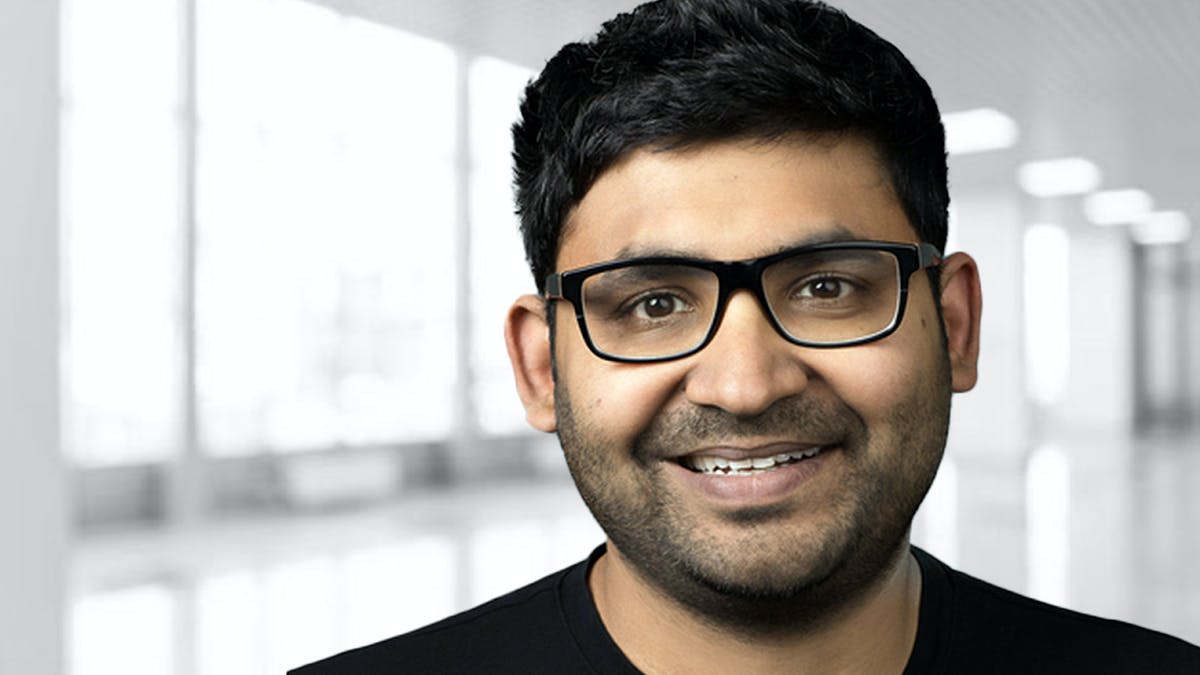 Gatekeepers News reports that the Board of Directors of Twitter, Inc. has unanimously appointed Parag Agrawal as CEO and a member of the Board with immediate effect.

This follows the announcement of Jack Dorsey’s decision to step down as Chief Executive Officer on Monday.

Dorsey, while reacting to his decision said, “I’ve decided to leave Twitter because I believe the company is ready to move on from its founders. My trust in Parag as Twitter’s CEO is deep. His work over the past 10 years has been transformational. I’m deeply grateful for his skill, heart, and soul. It’s his time to lead.”

Dorsey will, however, remain a member of the Board until his term expires at the 2022 meeting of stockholders.

Meanwhile, Bret Taylor has been named the new Chairman of the Board, succeeding Patrick Pichette who will remain on the Board and continue to serve as chair of the Audit Committee.

Twitter’s incoming Independent Board Chair said, “On behalf of the Board, I want to thank Jack for his visionary leadership and unrelenting dedication to Twitter since its founding. Jack returned to Twitter and turned the Company around at the most critical time. The progress since then has been nothing short of incredible. Jack has given the world something invaluable and we will continue to carry it forward.”

Taylor added, “Parag understands Twitter and appreciates the Company’s unique potential. He has been instrumental in tackling our most important priorities, including accelerating our development velocity, and I know he’ll hit the ground running to strengthen execution and deliver results. The Board has the utmost confidence in Parag.”

Agrawal, who has been with the microblogging site since 2011 has served as the Chief Technology Officer since 2017.

In reaction to the development, the new Twitter CEO said, “I want to thank the Board for their confidence in my leadership and Jack for his continued mentorship, support, and partnership.

“I look forward to building on everything we have accomplished under Jack’s leadership and I am incredibly energized by the opportunities ahead. By continuing to improve our execution, we will deliver tremendous value for our customers and shareholders as we reshape the future of public conversation.”