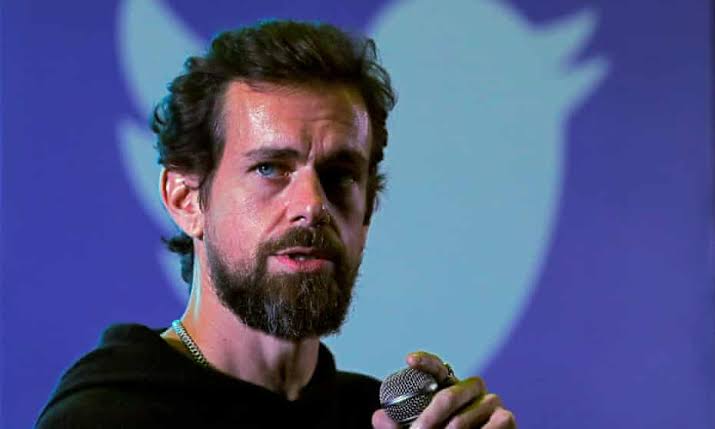 Twitter CEO, Jack Dorsey is set to step down from his position.

Gatekeepers News  reports that Dorsey has served as the CEO of the social media giant since it was first founded in 2006, and oversaw its startup.

It was gathered that Twitter’s board has been preparing for Dorsey’s departure since last year and a successor has been lined up.