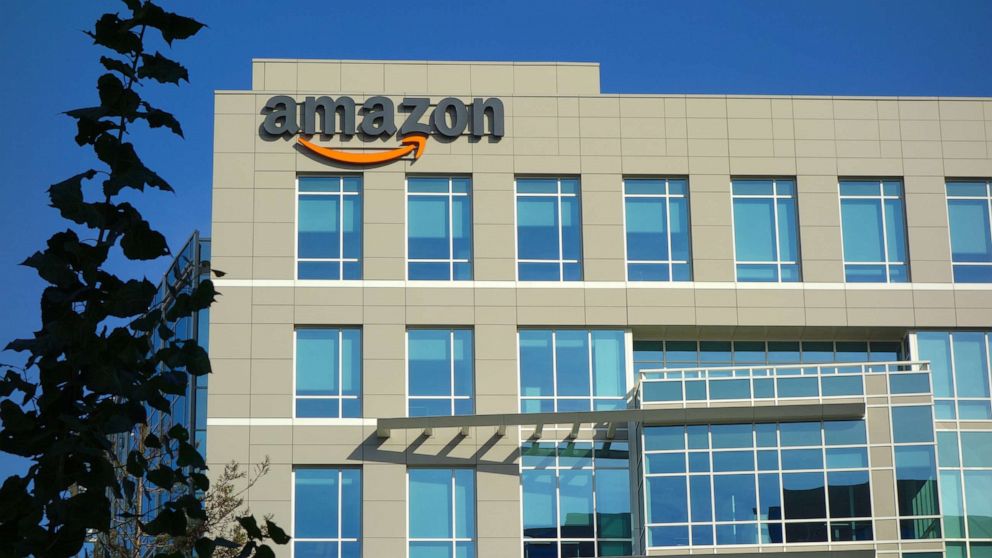 Amazon Web Services has returned after two hours of outage.

Gatekeepers News reports that Amazon Web Services has returned as services which its server farms powers have announced their return.

Twitch, the Amazon-owned live-streaming platform, experienced the most visible sign of trouble after AWS went down but the platform has announced its return online.

AWS barely finished the post-mortem on last week’s incident which Gatekeepers News reported that the disconnect interrupted deliveries and shut off feeds from security cameras before AWS started having problems again.

A tweet from its support account had said, “We are aware of several issues affecting Twitch services.”

In this article:Amazon, Gatekeepers News