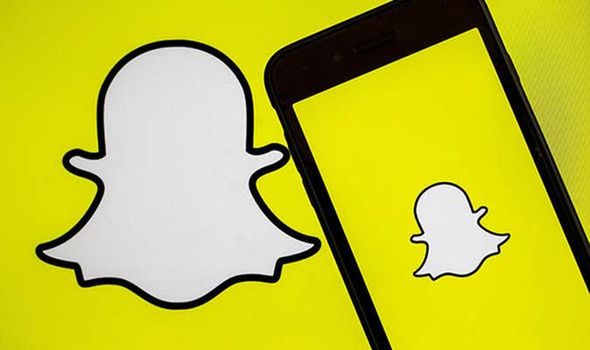 Snapchat is down for thousands of users in multiple countries including Britain, France and the US.

Gatekeepers News reports that the Down Detector UK website has been flooded with thousands of complaints by Snapchat users who can’t access the app.

It was gathered that the issue started around 3pm ET (8pm GMT) and the most reported problems are connected to logging in and a server connection. It is, however,  not clear what is actually causing the problems.

Some Snapchat users have also reported map and location issues.

Many users have taken to social media to complain that the Snap Map feature is not working for them.

One person tweeted: ‘Didn’t realise how much i used snap maps until i couldn’t’. Another said: ‘Bro is snapchat down again i’m so confused’.

The official Snapchat Support Twitter account has not yet said if there are any widespread issues affecting the Snapchat app.

In this article:Gatekeepers News, Snapchat