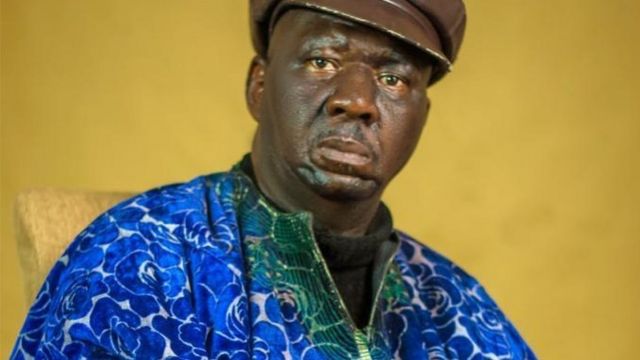 Of the three genres of Literature, Drama is the most versatile, the most social and the most physically present of all artistic productivity.

It being a composite interplay of literature, visual art, speech, movement and spectacle, for me, makes it the icing on the cake of the three genres of literature.

Perhaps, in the process of drama creation, various social aspects of human history are contracted and expanded in artistic reflection and refraction. In so doing, pleasure and entertainment are guaranteed as a sole purpose.

Comedy is one of the subfields of Drama which, according to modern notions, is to amuse. The classic conception of comedy, which began with Aristotle in ancient Greece of the 4th century BCE and persists through the present, holds that it is primarily concerned with humans as social beings, rather than as private persons, and that its function is to make correction and erupt laughter. The comic artist’s purpose is to hold a mirror up to society to reflect its follies and vices, in the hope that they will, as a result, be mended. The word comedy seems to be connected by derivation with the Greek verb meaning “to revel” (enjoy oneself in a lively and noisy way, especially with drinking and dancing).

Of all his contemporaries such as: Opebe, Lukuluku, Ajirebi, Elesho, Aderupoko, Koledowo and so on, Babatunde Omidina otherwise known as Babasuwe aptly demonstrated what comedy truly is as explained by classic comedy scholars such as: Aristotle, Aristophanes, Shakespeare, Moliere amongst others. Through skylarking and mischief, Babasuwe made his mark in theatre.

Like Richard Wagner’s concept of a Gesamtkunstwerk (Total Theatre): a total or unified work of art, in which all elements – music, voice, movement and spectacle – work together; Babasuwe was a total comedian. His diction, oculesics, body movements and vast knowledge of Yoruba proverbs that he corrupted and convoluted to suit his own narratives are a testament to his comedic brilliance. Little wonder Pablo Picasso, a legendary artist, said: “Learn the rules like a pro, so you can break them like an artist”. Babasuwe professionally learnt the rules of comedy and he shaped it as he liked in order to give his audience hilarity as the end product: “awon ekute yi ti ya hulgans o, baagi ti mo Ko Ogun ekute si ni won tun nje” antithetical! See pure genius at work. Irony at its peak. If Babasuwe were a “Whiteman ”, he would be in the class of Michael Jackson.

I doubt if any thespian has so many nicknames as he had as his mischievous roles in movies conferred numerous nicknames on him from From Baba Suwe, Baba Cheeroke, Adimeru, Baba Londoner, Baba Thuraya, Obelomo, Oyinlomo, Oko Safu, Maradona, Oluaye Marose, Jor Jor Jor, Omo na Bouncing, to Kosomona and so on. He was a true thespian and comedian. He brought so much laughter to tens of thousands of Nigerians and snatched them away from the hands of unhappiness through his many comedic roles that he played in “Yoruwood”. He was a class act.

In one of his numerous movies titled “Elebolo”, he remarked: “I am the one who confidently cremates the fowl before its owner. While the owner weeps, I grind the pepper for the chicken sauce.” He was an apostle of improvisation and spontaneity. Sadly, In this part of the world, we are used to neglecting heroes and talents like Babasuwe until they are gone before we start writing glowing tributes. It is time government looked into theatre, culture and tourism and give it the needed attention.

The reality of life is that we live to die. The words of Ian Lancaster Fleming— an English author, journalist and naval intelligence officer who is best known for his James Bond series of spy novels— “Death is forever. But so are diamonds” are both apt and soothing here. Death has claimed Baba Suwe’s life. But Adimeru, to us, is a diamond. He would forever be in our memories. May God forgive him of his iniquities and grant him a beautiful repose. 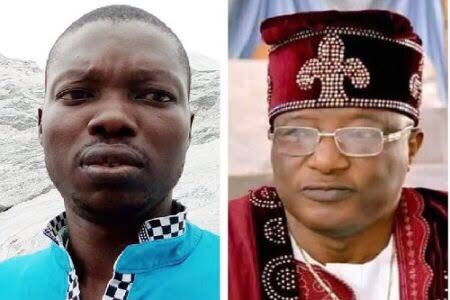 Hilton Hotels Of Horror: A Betrayal Of Trust By Fatai Folorunsho Adisa

“The great advantage of a hotel is that it is a refuge from home life”— George Bernard Shaw The Oxford Dictionary of English defines... 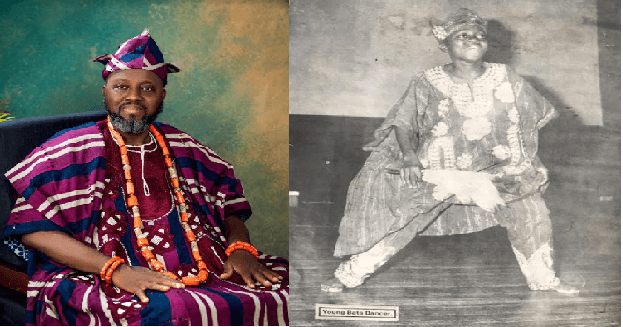 UNILORIN: A Boy Becomes A Professor Of Dance By Fatai Folorunsho Adisa

On Thursday, November 11, 2021, A Professor of Dance Studies at the Performing Arts Department, Faculty of Arts, University of Ilorin (UNILORIN), Kwara State,... 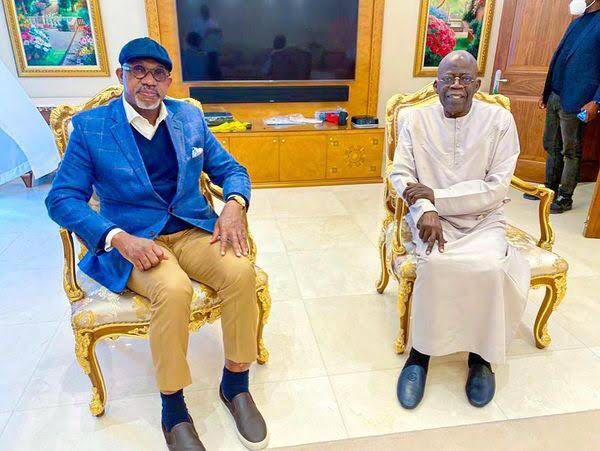 In the final month of Dhu’al-Hijjah, millions of Muslim faithfuls travel on pilgrimage to Saudi Arabia in order to tick one of the pillars...