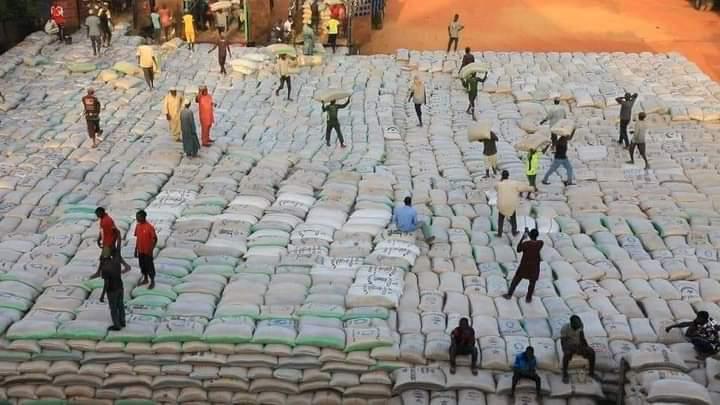 The Rice Farmers Association of Nigeria (RIFAN) says plans have been concluded to crash the price of rice.

Gatekeepers News reports that RIFAN gave the assurance to crash the price of rice, stating plans have been made to launch the one million bags of rice paddy stacked as pyramids in Abuja today.

The rice from the pyramid, which is a collaboration between the Central Bank of Nigeria (CBN) and RIFAN, will be allocated to the processors for processing, and then will be subsequently sold at discounted prices. 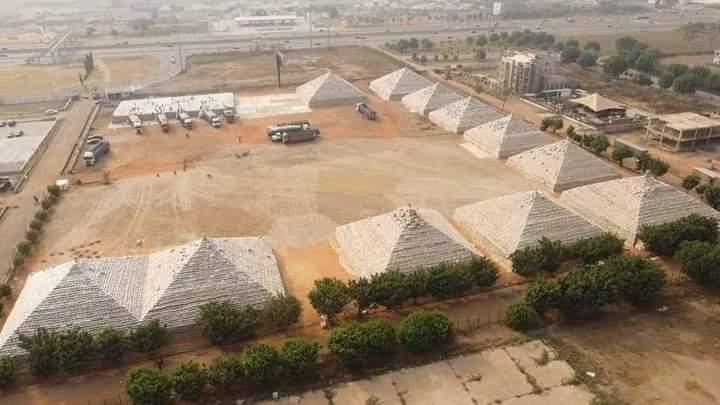 He added that the Central Bank of Nigeria and RIFAN will allocate the rice to processors after the unveiling of the pyramids.

“RIFAN in collaboration with the Rice Millers Association of Nigeria will process the rice and sell at a discounted price.

“This will lead to drastic reduction in price once it starts rolling into the market.

“Our collaboration with the millers association rests on the agreement that they will sell at a discounted price to Nigerians.

“But the good news is that rice will remain the cheapest commodity as far as food is concerned due to the success recorded through the scheme,’’ he said.

Muazu also noted that the Anchor Borrower’s Programme (ABP) which is designed to assist small scale farmers is a testament to the efforts of the Federal Government in tackling food security.

“We have over one million bags of paddy rice which was collected from the beneficiaries of the ABP under the business strategy partnership.

“Benefiting farmers who received the loan which came in the form of farm inputs and cash, repay with rice paddy of same value.

“The significance of this rice pyramids is to showcase the achievement of government as far as agriculture is concerned and to call on Nigerian corporations to queue into investments in agriculture.

“If the poor Nigerian farmers can do this then the rich people can do more than this,’’ he said. 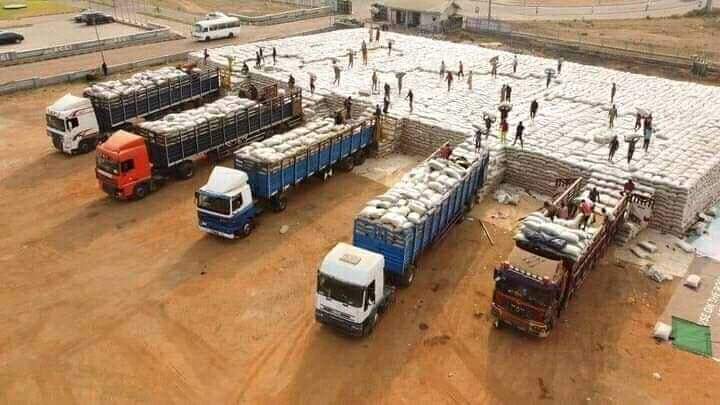