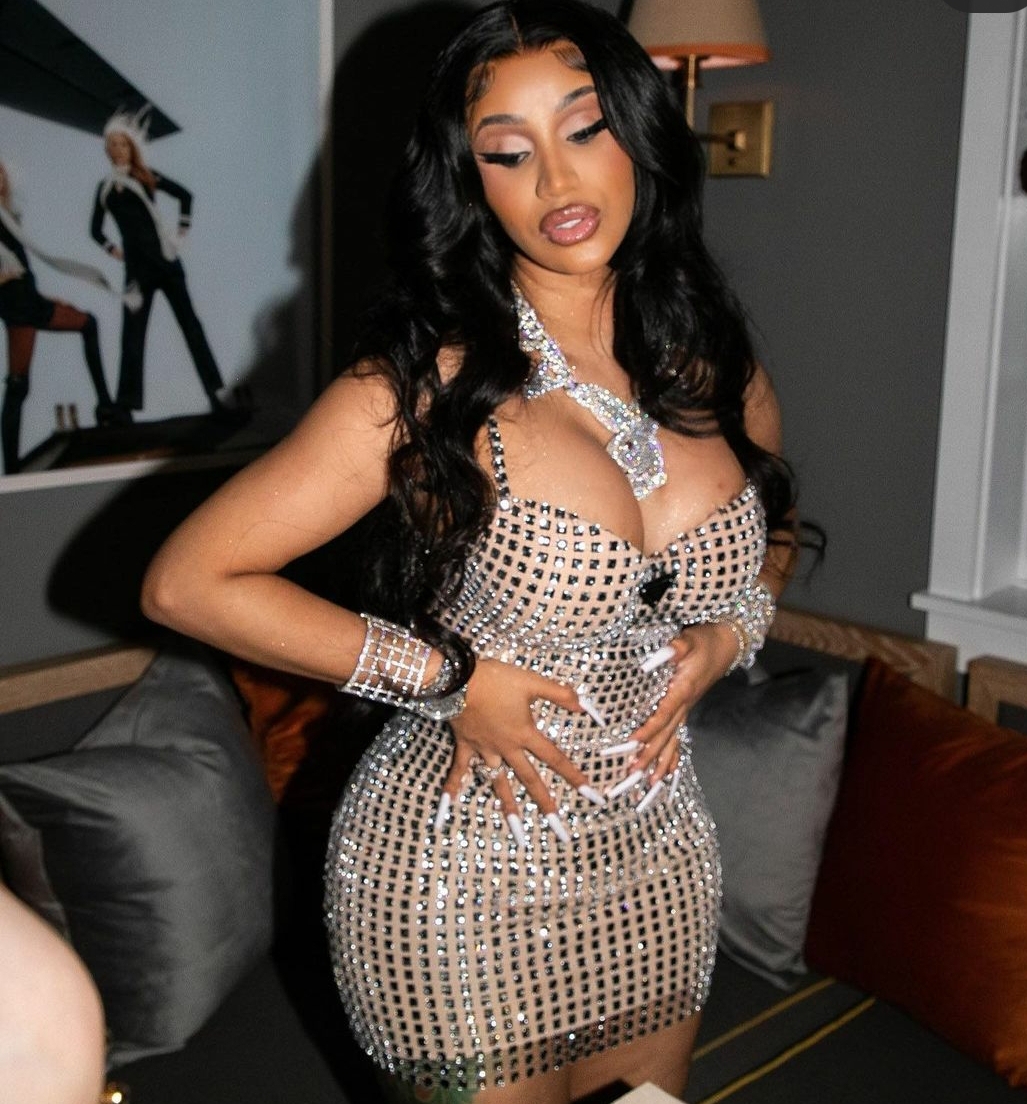 American rapper, Cardi B has pledged to cover funeral cost of victims of New York Inferno.

Gatekeepers News reports that the American rapper, Belcalis Almánzar, popularly known as Cardi B, has pledged to cover the funeral and burial costs of victims killed in a building inferno in New York.

The fire incident, which happened on January 9, in Cardi B native town, Bronx, left 17 people dead and many others injured.

Cardi told TMZ, “I cannot begin to imagine the pain and anguish that the families of the victims are experiencing, but I hope that not having to worry about the costs associated with burying their loved ones will help as they move forward and heal.

“I send my prayers and condolences to everyone affected by this horrific tragedy.”

Cardi B has partnered with The Mayor’s Fund to Advance New York City to ensure that she kept her promise and everyone is catered for.

Appreciating the rapper, the NYC Mayor, Eric Adams tells TMZ, “We are grateful for Cardi B, a real superstar on and off the mic, for granting some critical financial relief to families of the victims.

“The city will be forever thankful to her and also to the grassroots donors and corporate partners who have been able to offer immediate support for our neighbors in need, to reestablish themselves during this difficult time.”

In this article:Cardi B, Gatekeepers News, New York Inferno