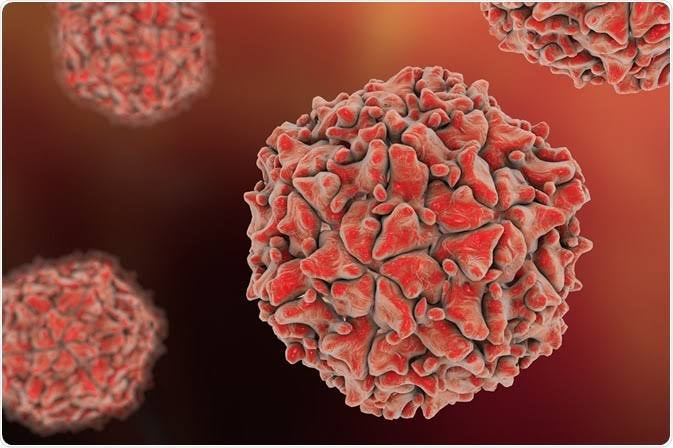 Africa has detected the first polio case in five years following an outbreak in Malawi.

Gatekeepers News reports that World Health Organisation says Malawi declared a polio outbreak after a three-year-old girl was diagnosed with the virus.

Lab analysis showed the strain detected in Malawi’s capital Lilongwe was traced to the one that has been circulating in Pakistan, where the disease is still endemic.

WHO Regional Director for Africa, Dr Matshidiso Moeti said, “As an imported case from Pakistan, this detection does not affect the African region’s wild poliovirus-free certification status.”

Moeti noted that the WHO was taking urgent measures to prevent polio spreading.

He said, ‘Thanks to a high level of polio surveillance in the continent and the capacity to quickly detect the virus, we can swiftly launch a rapid response and protect children from the debilitating impact of this disease.”

On November 19, the Malawian girl began exhibiting paralysis symptoms and stool samples to detect the virus were sent off to labs in South Africa and the US as part of polio surveillance efforts.

Polio was officially eliminated in Africa in 2016, with the last case detected in Nigeria, where vaccination efforts were hampered by Boko Haram jihadists.

Polio is a serious viral infection that used to be common all over the world.

Most sufferers do not have symptoms and are unaware they have the infection.

For up to one in 100 people, the virus causes temporary or permanent paralysis, which can be life-threatening if it affects their breathing muscles.

Polio incidences fell dramatically when routine vaccination was introduced in the mid-1950s, with no cases being caught in the UK since the mid-90s.

Infection rates are still high in some parts of the world.

Of those who develop symptoms, these tend to appear three-to-21 days after infection and include:

These usually pass within a week, however, in less than one per cent of cases the virus attacks the nerves in the spine and base of the brain, which can lead to paralysis.

People can catch polio via droplets in the air when someone coughs or sneezes, or if they come into contacted with the faeces of an infected person.

There is no cure for polio.

In the UK, jabs are available as five separate doses as part of the NHS routine childhood vaccination programme.

In this article:Gatekeepers News, Malawi, Polio, WHO