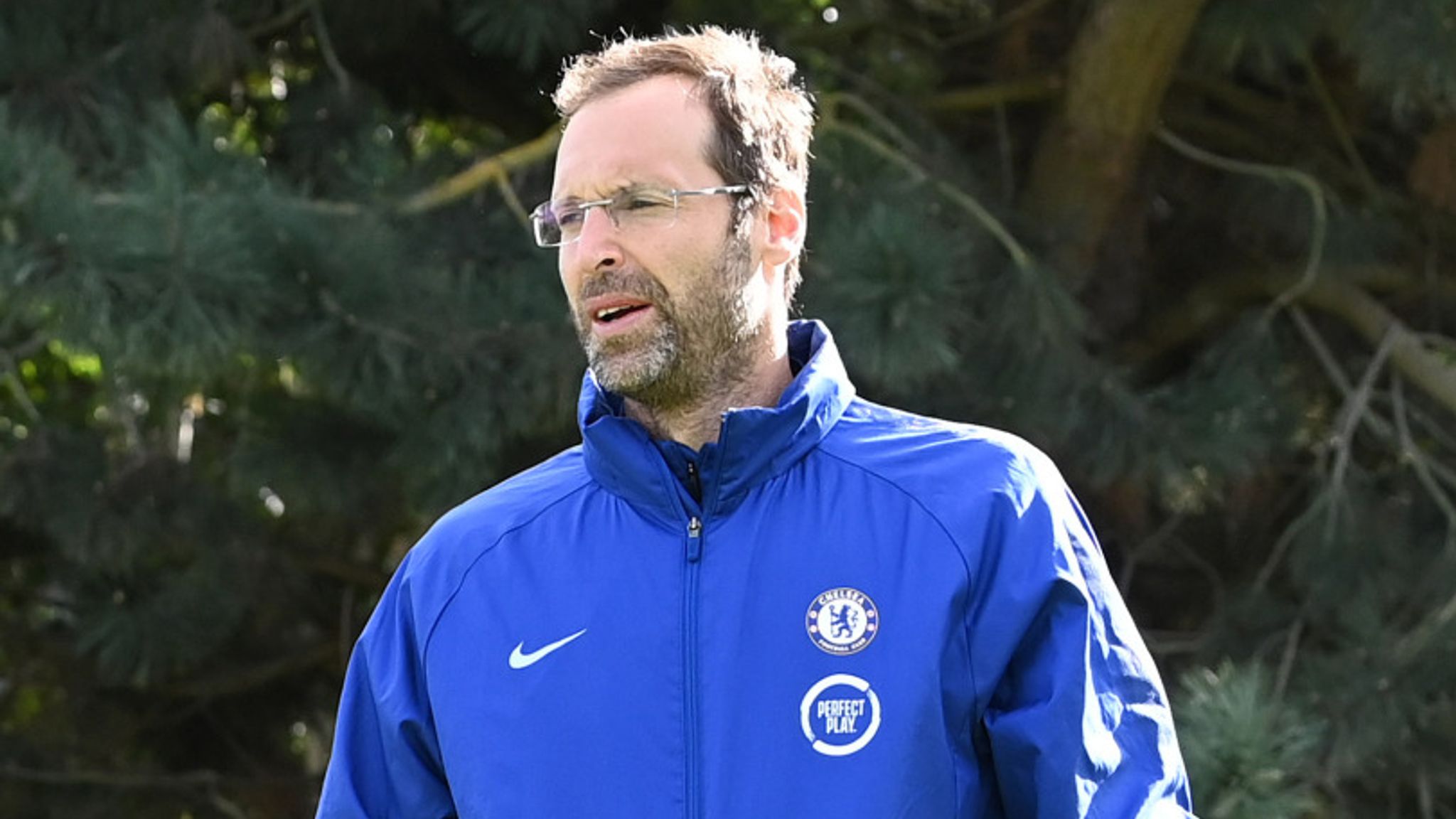 Petr Cech, Chelsea’s Technical and Performance Advisor says the club runs the risk of not completing the season.

Gatekeepers News reports that Cech says the Blues are having to live “day-by-day” in the wake of sweeping economic sanctions placed on their owner Roman Abramovich by the UK government.

Abramovich was one of seven oligarchs the UK government recently sanctioned following Russia’s invasion of Ukraine.

However, Gatekeepers News earlier reported that Chelsea have been given a special licence to continue operating, but there are fears they will quickly run out of money unless the terms of that agreement are eased.

Currently, the European Champions are unable to sign players, renew contracts, sell tickets to matches or merchandise, with limits also on the amount of money they are allowed to spend on travel to away games.

As one of the stars of the Abramovich era on the field as a goalkeeper for 11 years at Stamford Bridge between 2004 and 2015 before returning to the club in 2019, Cech is the most senior official of the club to speak publicly since the sanctions were announced.

He offered no guarantees the club could survive until the end of the season.

“We have to admit that we go day-by-day because we don’t have this in our hands,” Cech said.

Meanwhile, in a statement last week, Chelsea said they would seek more negotiations with the government over amending the licence “to allow the club to operate as normal as possible.”

Cech added, “The conversations are going on so that we can actually operate in the way that we can finish the season.

“I believe that for us to be able to, to carry on to finish the season would obviously help everybody involved in the Premier League.”

The European Champions who currently sit third in the Premier League table are also still involved in the knockout stages of the Champions League and FA Cup.

Despite all these, Thomas Tuchel’s men responded to the chaos impressively to win 3-1 at Norwich on Thursday.

The German coach stated that he had also not received any assurances over what the future holds.

“I think anybody who gives an assurance should not be trusted because no one knows – this is my opinion – what’s coming,” said Tuchel.

He, however, insisted he and his players are still in a “privileged” position as he again condemned Russia’s actions in Ukraine.

“It is hard to focus only on football,” he added.

“As bad and as horrible as the situation is in the Ukraine and the situation that Russia started this war, which is incredible and unacceptable and horrible, there are so many things which are much more important than football.”

In this article:Cech, Chelsea, Gatekeepers News