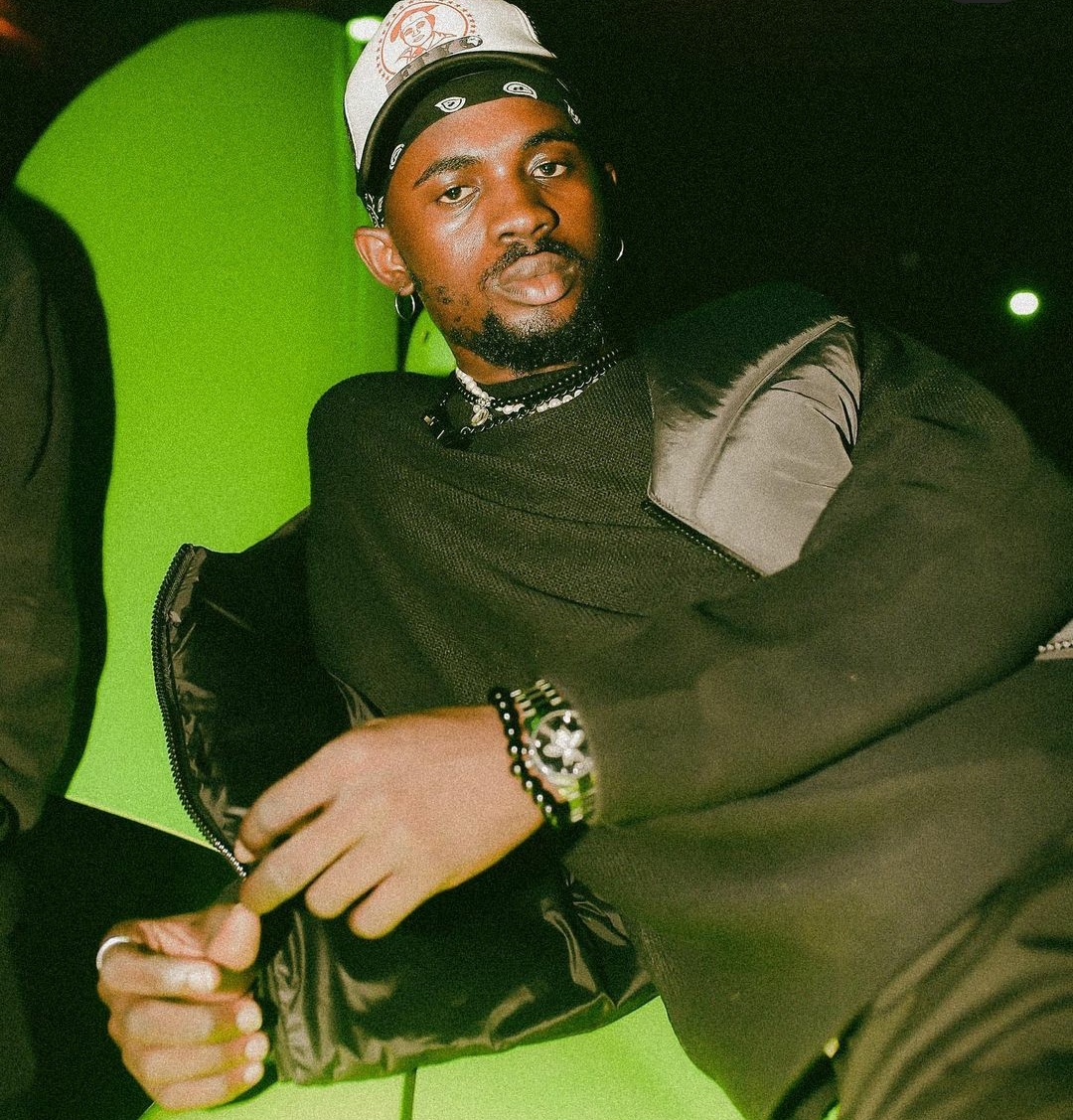 Ghanaian rapper and singer, Black Sherif, has said that if he had been unsuccessful as a musician, he would have wound-up being a spare parts dealer.

Gatekeepers News reports that according to Black Sherif, it is a thriving business in Konongo, in the Ashanti Region, where he comes from. He added that his father, who lives in Greece, also owns a spare parts shop in Konongo.

“It’s a good business in Konongo, where I grew up. My father owns a spare parts shop and I would have been working with him, if all this didn’t happen.”

“I don’t believe in copying others, I always support staying true to oneself. I never try to be like anyone. All my life I always try to be the best me, because I believe there is more to explore in me.” He noted.

Black Sherif’s song, ‘Kwaku The Traveler’ has, in a matter of days gained traction globally. The song is now the topmost song on Apple Music’s chart in Nigeria. It has also creeped into the global billboard chart.

This is a historic feat for the Ghanaian industry – the first time Ghanaian music without international features has caught the hearts of the biggest musical population in Africa. Upending Asake and Burna Boy’s Sungba, including Pheelz and BNXN fka Buju’s Finesse.

Black released Kwaku the Traveller on Thursday, and within a few days, the song became a new anthem of some sort. The song details the trials and woes of life’s journey. Mistakes and victories that one journeys through. And the relentless grit that fuels perseverance.

In this article:Black Sherif, Gatekeepers News