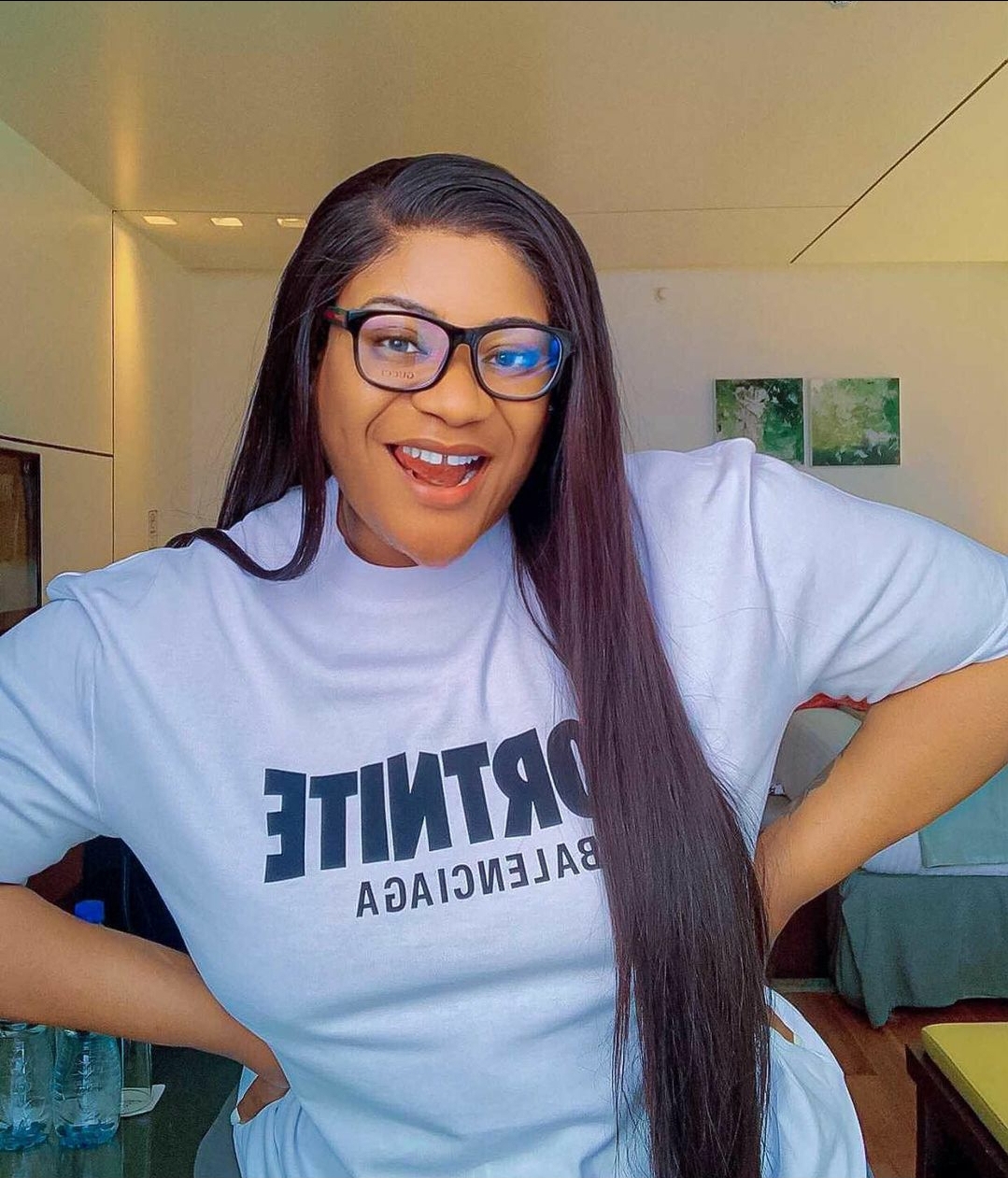 Nkechi Sunday Blessing, the Nollywood actress, has declared that she is a “lesbian”.

Gatekeepers News reports that the movie star, while beating her chest in rage, affirmed that she is a lesbian and is proud of it.

The film star had, on Wednesday, ranted about Opeyemi Falegan, her husband, after it emerged that they had parted ways.

Reports claiming the controversial actress was “bisexual” had earlier made the rounds on social media blogs.

Opeyemi Falegan, her estranged husband, who confirmed their split in an Instagram Live video, was quoted as saying he didn’t want to taint his image by associating with Blessing who he alleged was lesbian.

“I don’t want to be known for any notoriety or anything controversial. I have a name, that name is my pride. I want to be known as someone who added value to people and who will keep doing the work for people,” he had said.
“I have a name that I am trying to protect here.

Anything at all, husband of who? Where did you see the husband? I’m not the husband of a lesbian, put respect on my name.”
In reaction, Blessing took to her Instagram page to state on record that she has had female sexual partners. 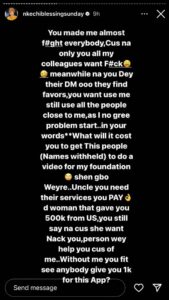 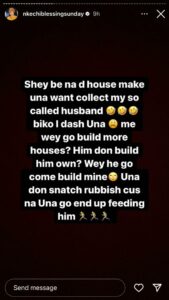 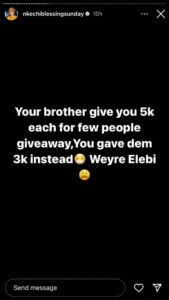 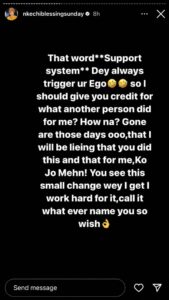 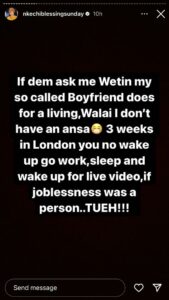 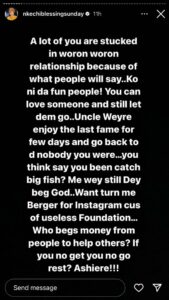 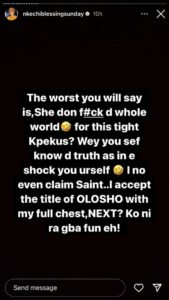 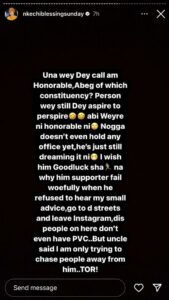 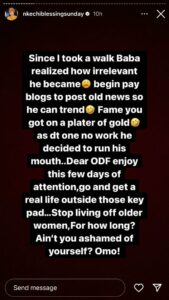 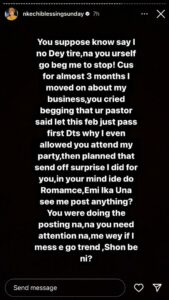 Blessing and Falegan announced their marriage in June 2021 after they shared lovey-dovey photos on social media.

In this article:Gatekeepers News, Nkechi Blessing Reveals She Is A Lesbian, Opeyemi Falegan