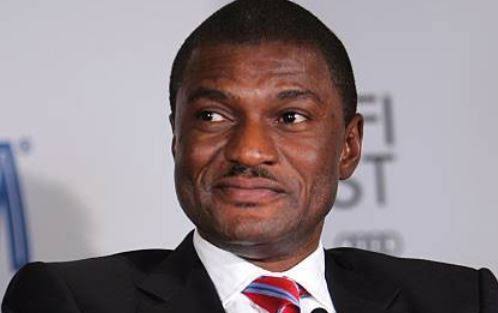 Former Minister of Information and Communications, Frank Nweke Jnr. has been cleared to run in the governorship election in Enugu State.

The approval of his governorship ambition was revealed in an official statement signed by Sly Ezeokenwa, Secretary, Screening Committee 2022 of the party.

The development was sequel to clearance from the Presidential and Governorship Screening Committee, duly appointed by the National Working Committee of the party, following the screening of prospective aspirants – pursuant to the provisions of Paragraph 16 (3), Chapter 3 of the APGA Electoral Guidelines for the 2022 Primary Election.

Nweke had stated during his declaration in April 2022 that he’d turn Enugu State around and make it an industrial hub of global repute.

His aspiration was found genuine enough to be cleared by the party for the governorship race in the state.

A Senior Advocate of Nigeria, Uwa Etigwe was listed as ‘Uncleared’ by the party.

Nweke served as Chief of Staff to former Governor of the State Chimaroke Nnamani.

He had also sought support of the party members during his switch from the APC in March.

“We have to prepare, equip ourselves to take over the state’s leadership and give the citizens better life they have been asking for.

“I have come to serve, to help build this party and to reposition it for the good of the state and its citizens,” he said at the time.

Nweke Jnr. was Minister of Information and Communications between 2003 and 2007 during the second term of former President, Olusegun Obasanjo. 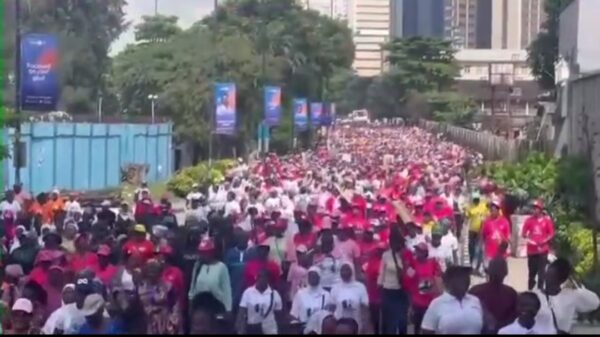 Some women in Lagos held a solidarity march to show support for the Presidential Candidate of the ruling All Progressives Congress Party, Bola Tinubu,... 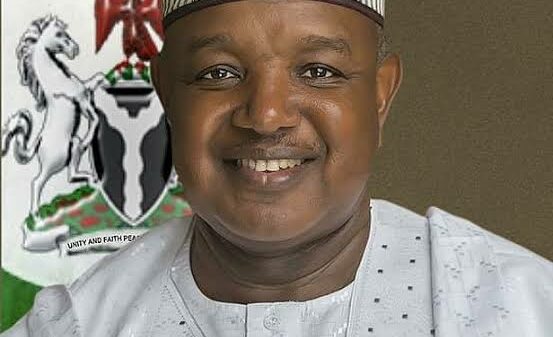 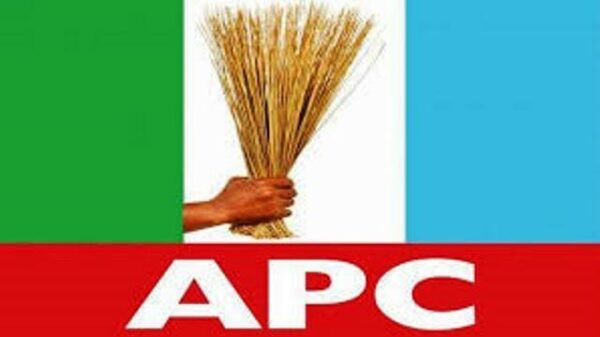 Presidential campaign council of the All Progressives Congress (APC) says the Peoples Democratic Party (PDP) has shown that it has “nothing to offer” Nigerians.... 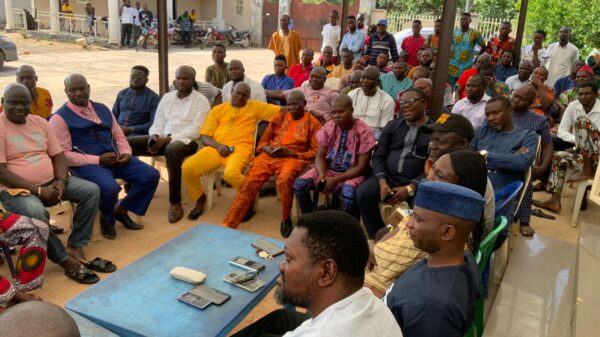 By Ayobami Omole, Lokoja Ahead of the 2023 general elections, opposition parties have been advised to embrace peace and shun violence as the All...