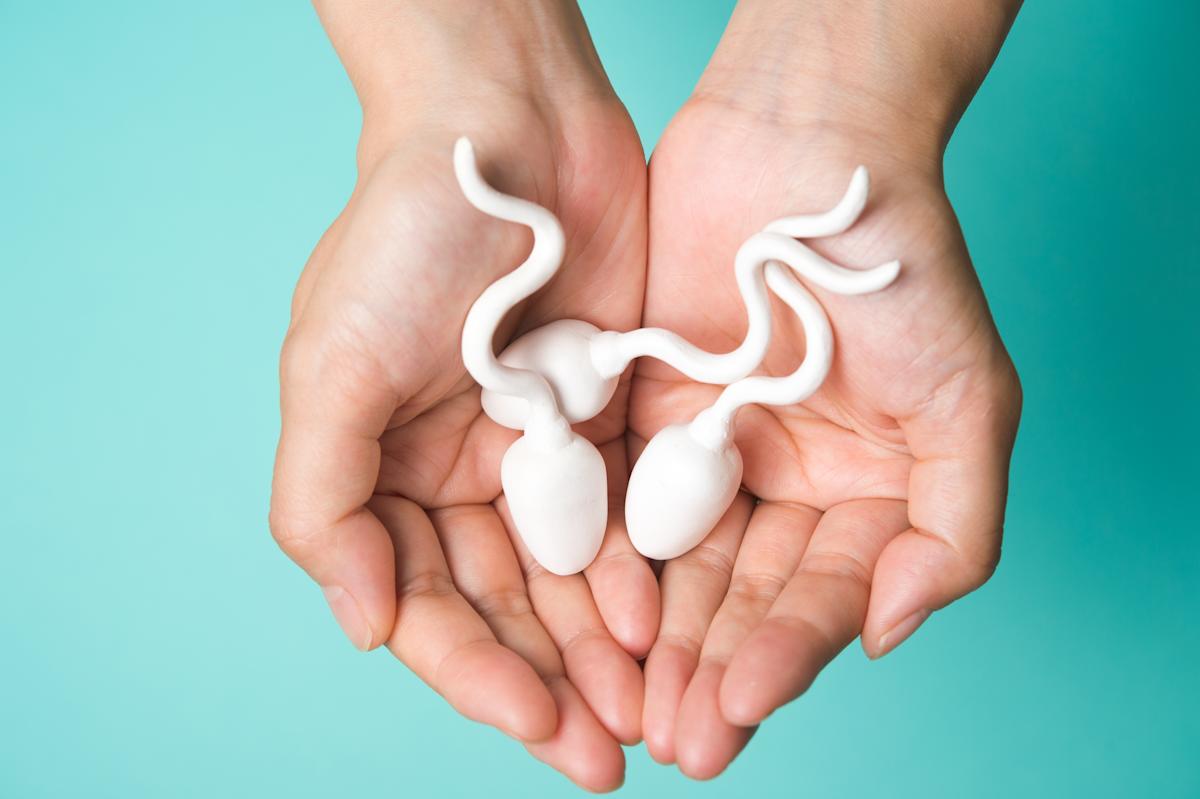 A German woman has been jailed for six months for stealing her partner’s sperm.

Gatekeepers News reports that the woman was convicted for poking holes in his partner’s condoms to steal his sperm.

The 39-year-old woman, who intended to get pregnant, sabotaged her partner’s condoms without his permission so she could harvest his genetic material.

The regional court in Bielefeld in western Germany was told that sabotaging a condom ahead of an assignation is known as ‘stealthing’ and normally involves the man destroying the birth control barrier.

She was described in court as being involved in a ‘friends with benefits’ relationship with a 42-year-old man.

The pair met regularly for intimate encounters from the beginning of 2021.

The court said the woman developed deeper feelings for her partner that were not reciprocated by the man who was happy with the casual nature of their relationship.

The court further heard that she was unsuccessful in her attempt to get pregnant.

The woman who sent her partner a message over WhatsApp that she was pregnant, admitted she sabotaged the condoms and was responded to with criminal charges against her.

The man pressed criminal charges against her and the woman later admitted to attempting to manipulate her partner.

Initially, the woman was facing charges of rape but this was later reduced to sexual assault.

She told the court, “This provision also applies in the reverse case. The condoms were rendered unusable without the man’s knowledge or his consent.

“No means no here as well.”

In this article:Gatekeepers News, Woman Jailed For Stealing Sperm