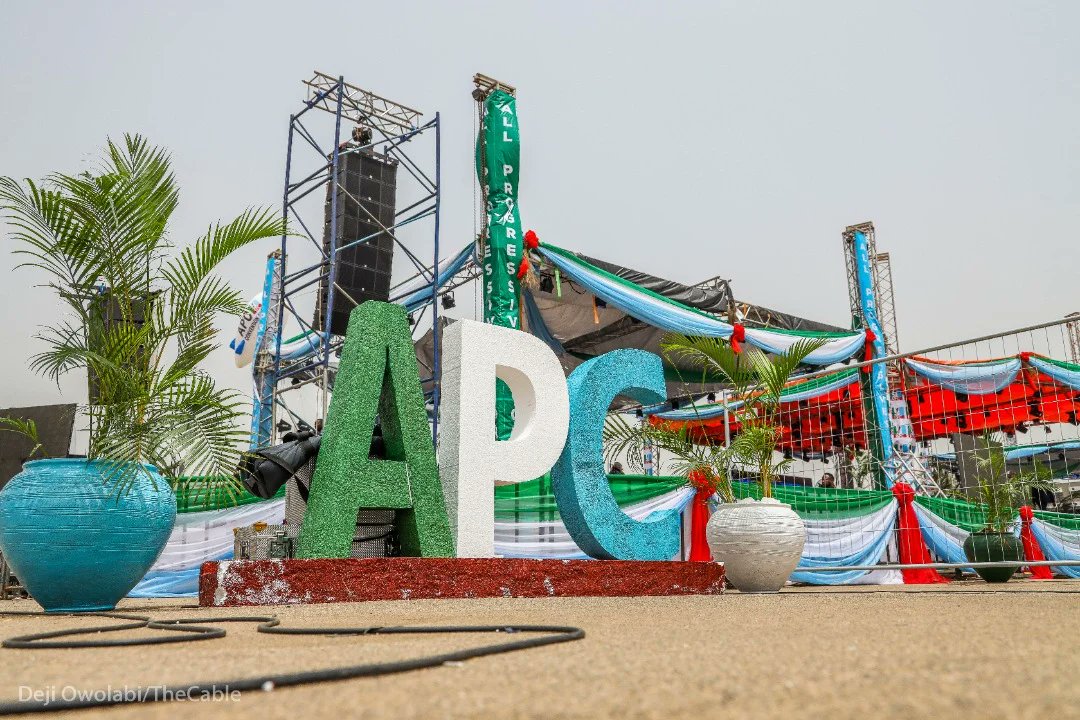 The All Progressives Congress has said it sold 28 Nomination and Declaration of Interest forms for the presidential election, with 25 of them filled and returned to the party.

Gatekeepers News reports that the National Publicity Secretary of the APC, Felix Morka, made this known while featuring on Politics Today, a current affairs programme on Channels Television.

Morka said, “I can exhaustively provide you that information for the fact that some of those who you said have reneged, they have done so in the public space but have yet to officially communicate that to the party. And those things don’t necessarily happen at the same.

“Sometimes, these things will go out to the media and we all read it and gain the understanding that those individuals may be pulling back, whereas as far as the party is concerned, especially for those who have made their submissions – of their forms, we yet don’t have information confirming or notifying us of their decisions.

“What I have at this time, we have 28 altogether who purchased forms and at the last count, we had about 25 who made submissions of those forms.

“So, three of them did not. They are Senator Chris Ngige; Godwin Emefiele and Timipre Sylva.” 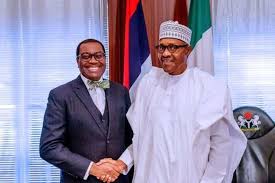 A coalition of Groups has obtained copies of Nomination and Expression of Interest forms for the President of the African Development Bank and former...