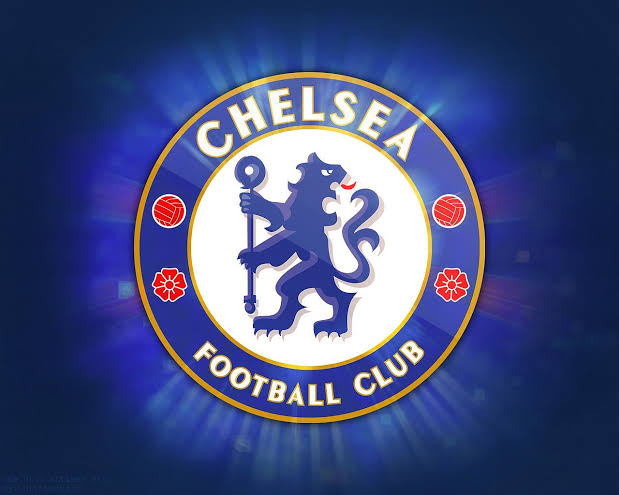 Consortium led by Todd Boehly, Chairman and CEO of Eldridge, and Clearlake Capital Group, L.P. (together with its affiliates, “Clearlake”) has completed the ownership transfer of Chelsea Football Club (“Chelsea FC” or “the Club”).

Gatekeepers News reports that this was announced in a statement made available on Chelsea’s official website on Monday.

The statement noted that the transaction has received all necessary approvals from The Government of the United Kingdom, the Premier League, and other authorities.

The statement read, “Under the terms of the agreement, Boehly and Clearlake will share joint control and equal governance of the Club. Boehly will serve as Chairman of the holding company.

“Boehly and Clearlake are committed to investing in key areas that will extend and enhance Chelsea’s competitiveness, including the redevelopment of Stamford Bridge, further investment in the Academy, the Women’s Team, and Kingsmeadow stadium. The owners will also continue the important work of the Chelsea Foundation.”

Boehly was quoted saying, “We are honoured to become the new custodians of Chelsea Football Club. We’re all in – 100% — every minute of every match. Our vision as owners is clear: we want to make the fans proud. Along with our commitment to developing the youth squad and acquiring the best talent, our plan of action is to invest in the Club for the long-term and build on Chelsea’s remarkable history of success. I personally want to thank ministers and officials in the British government, and the Premier League, for all their work in making this happen.”

Similarly, Behdad Eghbali and José E. Feliciano, Clearlake co-founders and managing partners, said, “We are excited to commit the resources to continue Chelsea’s leading role in English and global football, and as an engine for football talent development. We also want to thank the authorities for all their work throughout the process. As pioneers in sports and media investing, we are thrilled to partner with Todd and the rest of the consortium to meaningfully grow the Club as a global platform. Together, we will expand the Club’s investment across infrastructure, technology, and sports science to support the incredible Chelsea football and commercial teams – all with the goal of leveraging this growth to fuel even more on-pitch success.”