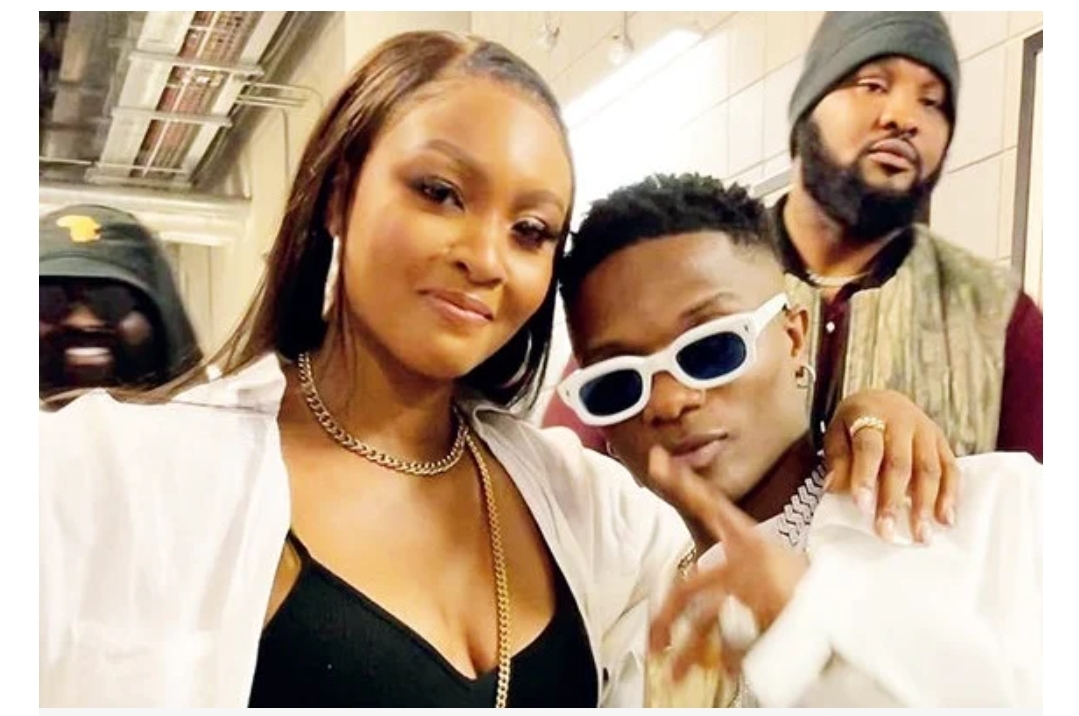 Nigerian actress, Osas Ighodaro has dismissed claims that she is in a relationship with the Grammy-winning musician, Wizkid.

Gatekeepers News reports that there have been rumours in some quarters that the pair are in a relationship.

But speaking during the latest episode of ‘Off Air‘, the podcast hosted by Gbemi and Toolz, Ighodaro said the duo are just friends.

The film star also addressed reports that she flew from Nigeria to London to attend a concert by the ‘Essence’ crooner.

Ighodaro said when Wizkid was holding the concert in London, she was in Dubai but eventually travelled to attend the event.

The actress, who declared that she is still single, added that Wizkid has neither asked her out for a date nor made any sexual advances toward her.

She also recounted how the musician stood by her when she lost her mother.

“He’s my friend, we’ve been cool for a long time. You know what it is, he’s such a cool guy and a friend,” she said.

“So, he took a friend and I out to enjoy ourselves, and during that time I lost my mum. He just wanted to really show us a good time.”

Osas tied the knot with Gbenro Ajibade in 2015 and welcomed a daughter in 2016. The union, however, crashed a few years later.