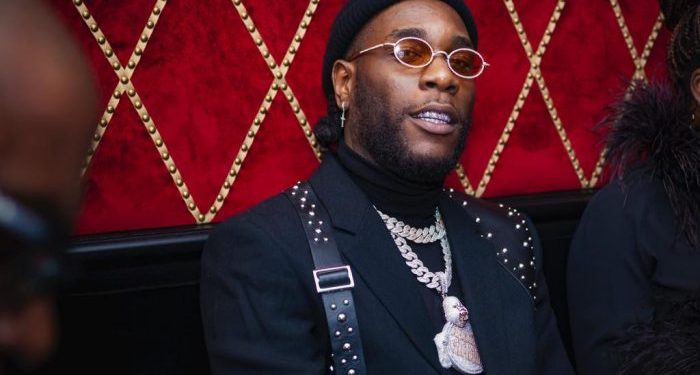 Gatekeepers News reports that the incident happened in the early hours of June 8 when the singer and his security team visited the club, according to a preliminary police report by the Bar Beach Police Division.

It was gathered that upon arriving at the venue, four of the musician’s police escorts remained outside while one of them identified as Ibrahim went with him into the club.

According to Punch Newspaper, Burna Boy was in the VIP section of the club with three women when he reportedly spotted another woman.

The musician was said to have thereafter instructed Ibrahim to invite the woman to join him.

The lady’s husband, identified as Irebami Lawrence, was, however, said to have kicked against the move, describing such as “disrespectful.”

Burna Boy was said to have repeated his advances at the woman further infuriating her husband.

This, according to reports, resulted in a heated confrontation which led to Lawrence being shot in the thigh by Ibrahim, while his friend, Tolu, was hit in the head by a bullet

“As things were getting heated, Ibrahim brought out his service pistol and shot multiple times while Burna Boy was laughing,” a senior officer was quoted as saying.

The singer allegedly fled the scene amid the drama.

Jide, brother to the victim, revealed that Lawrence had a surgery on Friday to remove the bullet from his thigh.

“My brother and his friends came in from the US for a wedding when this thing happened. The annoying part was that Burna Boy was even laughing when this shooting was taking place. He approved of what they did,” he said.

“One of the bullets grazed my brother’s friend in the head while my brother was shot in the thigh. He underwent a surgery on Friday.

“The Cubana people are even denying that anything happened. They have not even reached out to us. It was only the morning of the shooting that a manager at the club, White Lion, interacted with us.”

He, however, said the command has not received any official complaint from the victim.

“It was the policemen attached to him that shot and it is an internal disciplinary matter. They will explain why they had to shoot into the air and the outcome of their explanation during the investigation will determine what steps to take next,” he said.

“So, it is an internal thing with the police officers that were with him. Except you have news that Burna Boy was the one shooting; then we will have to investigate how he got the gun and all that. But what we have for now is that the policemen were the ones that shot.

As of the time of filing this report, Burna Boy and the club are yet to react to the incident.

In this article:Burna boy, Police 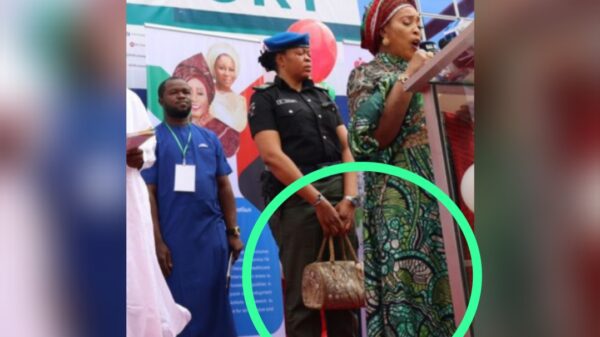 Nigeria Police Force has condemned the action of a yet-to-be-identified policewoman, who was carrying the handbag of Titi, the wife of the presidential candidate... 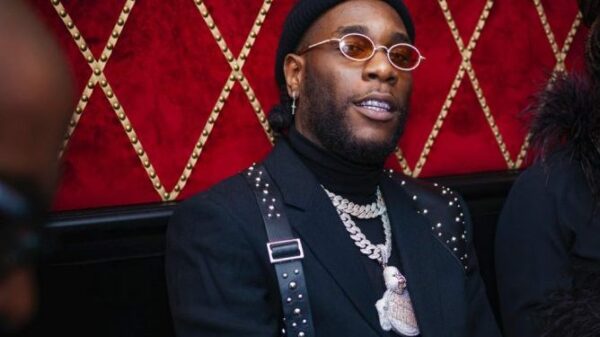 Burna Boy’s hit song ‘Last Last’, has become the longest-running number-one track from the past 12 months on the Afrobeats chart in the United...