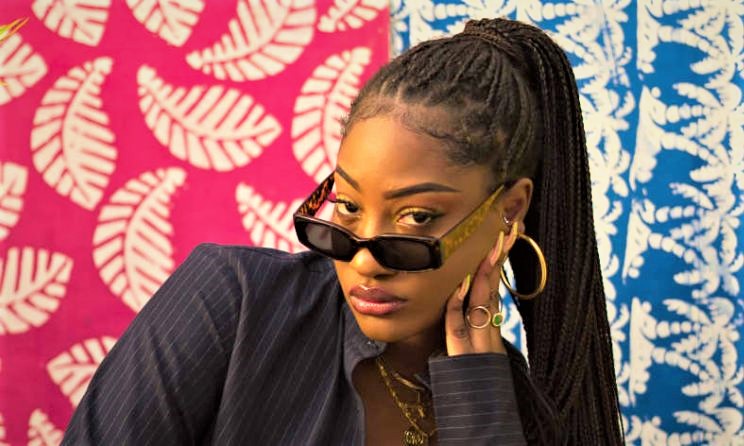 Gatekeepers News reports that the music star made this known via her Instagram page on Tuesday, June 14, 2022.

“It breaks my heart to say this but there has been no other option for me. I’m not feeling too good at the moment. After my last performance, I was diagnosed with Reflux Laryngitis and I have to take some time off to protect what’s left of my voice,” she wrote.

“On doctor’s order, I have to postpone the two shows this week. The new dates for both shows will be announced tomorrow.”

The singer apologised for the inconveniences the postponement may have caused.

Reflux laryngitis is an irritation in the back of the throat due to acid or other chemicals that come up from your stomach.

This usually happens at night when you’re asleep.

Tems announcement is coming days after Canadian singer Justin Bieber also announced that he was taking a break from music after being diagnosed with a rare illness.

“I wanted to update you guys on what’s been going on.

Obviously, as you can probably see from my face, I have, a, this syndrome called Ramsay Hunt syndrome and it is from this virus that attacks the nerve in my ear and my facial nerves and has caused my face to have paralysis,” he said.