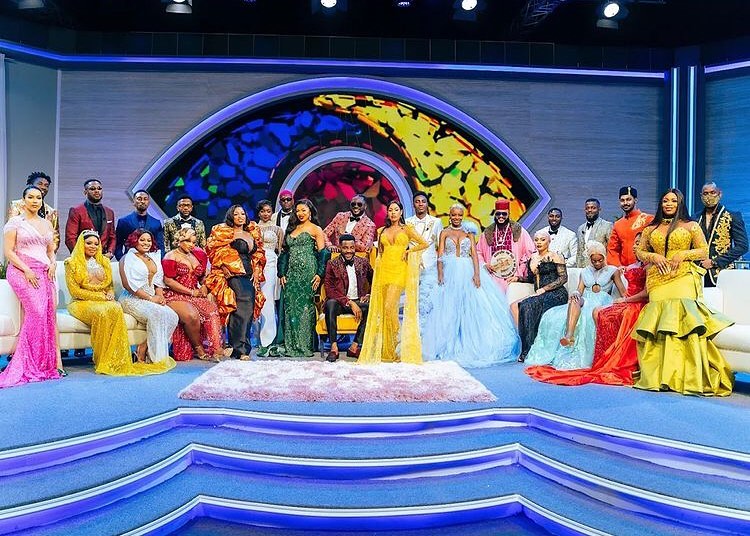 Gatekeepers News reports that Big Brother Naija reality star JayPaul has expressed his disappointment in colleague Saskay over her reactions towards him after she was evicted from the house.

During Episode 10 of this year’s Big Brother Naija Reunion, JayPaul finally addressed the most famous triangle in the house; Saskay, Cross, and JayPaul.

When JayPaul was evicted from the house, he campaigned thoroughly for Saskay and also showed support. However, after Saskay came out of the house, she stated that she did not know JayPaul when asked in her first interview.

JayPaul also cited instances where he made efforts to maintain a healthy relationship with Saskay but she threw him under the bus countless times. He disclosed that Saskay denied him “more times than Judas denied Jesus Christ”.