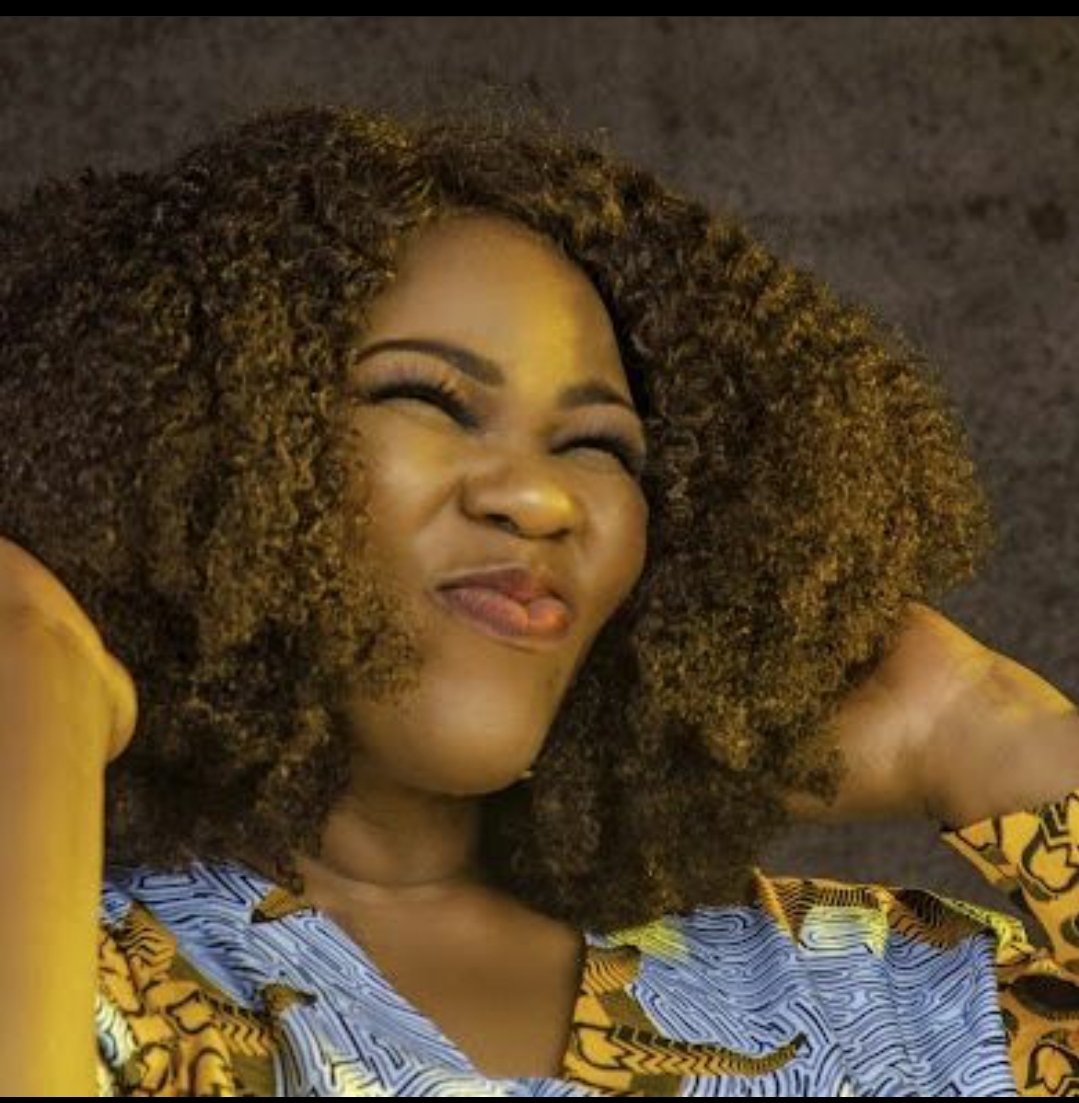 Nollywood actress, Ada Ameh has revealed she is battling a mental health issue.

Gatekeepers News reports that the film star opened up about her struggles in a video via her Instagram page on Wednesday.
In the video, Ameh recounted how the mental health issue affected her to the point she could not deliver a client’s job.

She further said she is currently being sued by the client for breach of contract.

Ameh said even though “this issue is taking my life,” she is still optimistic she will get through it.
“I have an issue right now and it’s taking my life, but I won’t die. We would get over it. I was given a job, but I didn’t do it because I have mental health issues,” she said.

“Would people understand when say you have mental issues? No, they wouldn’t.

They are slamming me with a bill, suing me but it’s okay.”

Ameh, who is well known for her role as ‘Emu’ in ‘The Johnsons’, the Nigerian TV series, lost her only daughter.

Aladi Godgift, according to the film star, died in October 2020 after an unsuccessful surgery in Abuja.

Ada also recounted how she was influenced by peers, introduced to early sex, and got pregnant at 13.

“It wasn’t my parents. My peers influenced me. They introduced me to early sex. One thing led to another, and I got pregnant,” she had said.

In this article:Ada Ameh Reveals She Is Struggling With Her Life, Gatekeepers News