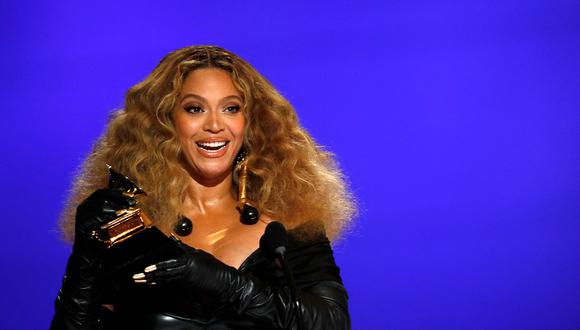 Fans of popular American singer, Beyonce are excited as she released her first single from the Renaissance album, “Break My Soul.”

Gatekeepers News reports that the singer announced on Monday that her new single will be released at midnight Eastern Time.

She updated the bio on her Instagram page to say “6. BREAK MY SOUL midnight ET,” on Monday.

Beyonce’s album “Renaissance” will be released on July 29.

See reactions from some of Beyonce’s fans to the “Break My Soul” song below.

Uti Nwachukwu wrote, “As a Fan of EVERY GENRE of music in the 90s, Beyoncé ‘ #BreakMySoul is giving me massive Nostalgia and unending goosebumps feet can’t stop shuffling! Shoulders can’t stop bopping!! CAN’T WAIT FOR THE VIDEO It’s going to be.

Nadirah tweeted, “Not even being dramatic. whenever beyoncé drops, I feel the strong urge to just go make something. idek what it is, i just always feel inspired creatively.”

@beygency also wrote, “Beyoncé‘s ability to refresh her sound while still always sounding unmistakably her is so remarkable. So few artists can pull off the artistic expansion she does each era and still stay true to the foundation they built their sound on. We’re witnessing legendary work, i fear!”

“I love how artists are so comfortable experimenting with their sound. this beyonce track makes me wanna dance, and it feels good. I’m loving this new wave.”@_niathadoni tweeted.

In this article:Beyonce, Break My Soul, Fans, Gatekeepers News