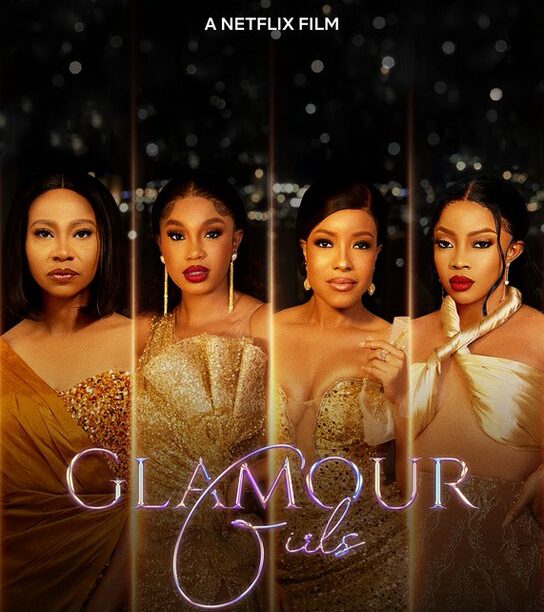 Some Nigerians have taken to social media to criticise the remake of a 1994 Nollywood blockbuster movie, Glamour Girls, which premiered on Netflix on June 24.

Hours after the highly-anticipated movie premiered on the streaming platform, some movie lovers took to Twitter to express their disappointments with some of its scenes.

Author and journalist, Gimba Kakan wrote, “Glamour Girls, which is intended to be a remake of the 90s movie of the same title, is just high-quality footage of cringe-worthy scenes, bad acting, and atrocious dialogues. The good thing about the movie is, you don’t have to go far in wasting your data before establishing this.”

Veteran actress and movie producer, Ego Boyo on her part said, “Leave our classics alone or at least do the work to make them worth watching.”

Chukwuebuka Okoye, a TV host, wrote: “With the release of Glamour Girls, it seems that Charles of Play is slowly building a reputation for ruining Nollywood classics with these remakes.”

Another user tweeted: “So none of the actors in Glamour Girls stopped during the shooting of the movie to ask “what are we doing?” This has to be the worst Nollywood movie I’ve seen in recent years.” 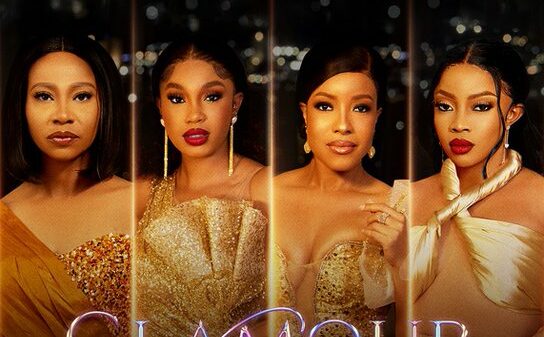 The remake of a 1994 Nollywood blockbuster movie, Glamour Girls, will premiere on Netflix on June 24. Gatekeepers News reports reports that the streaming platform,...