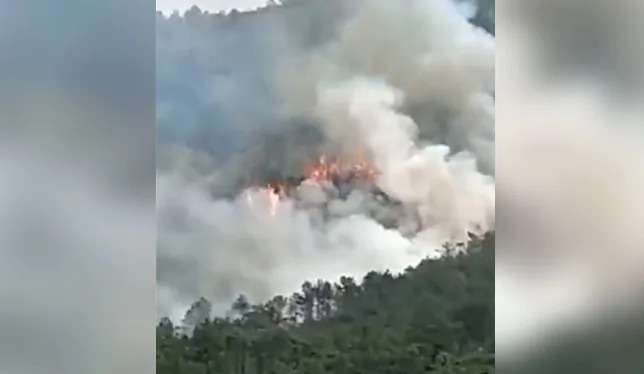 A total of four persons have been confirmed dead and five others injured after a military plane crashed on Friday morning in Ryazan, southeast of Moscow, Russia.

Gatekeepers News reports that the plane crashed into a field close to residential buildings near a highway, causing a fire that has since been extinguished.

The ill-fated aircraft was said to be a training flight without cargo. The Defense Ministry said in a statement quoted by local news agencies that the crew decided to land due to an engine malfunction, and it was partially destroyed when it hit the ground.

“According to preliminary information, four people died as a result of a plane crash in the area of the Mikhailovsky highway in the city of Ryazan,” the regional government’s crisis unit said in a statement, as quoted by the TASS state news agency.

The Defense Ministry said the injured crew members were taken to hospital.

The aircraft was an Il-76 military transport plane, which was first manufactured in the Soviet Union in the late 1960s.