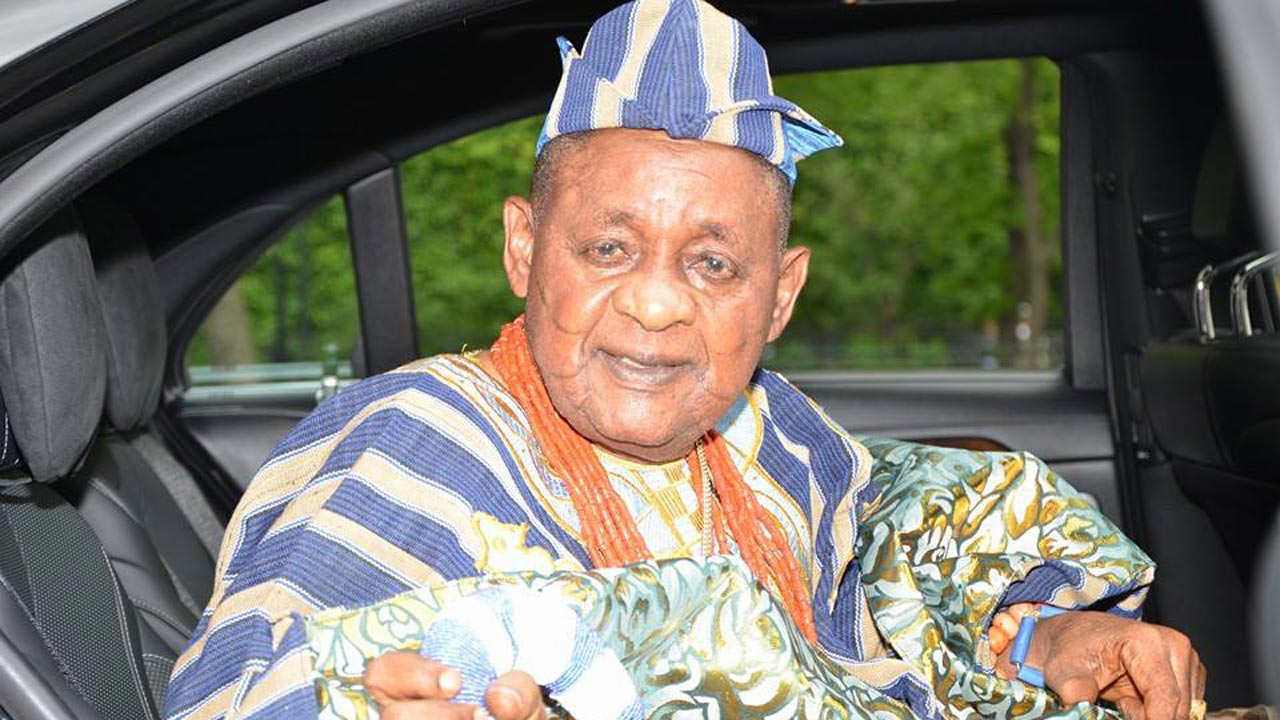 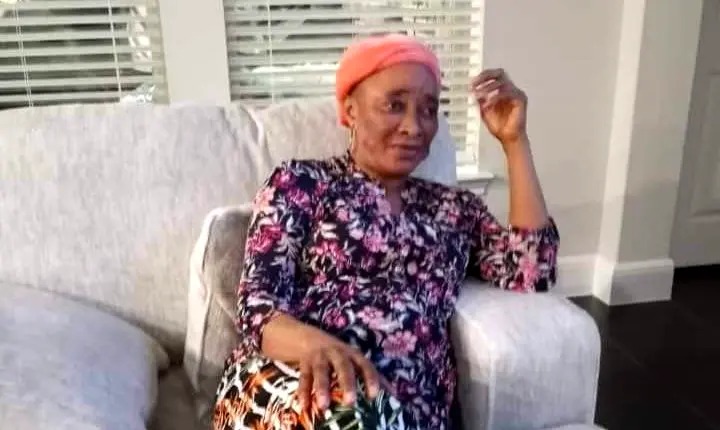 A close source confirmed to the Vanguard News that queen Kafayat, the mother of Prince Adebayo Adeyemi, the Chairman of Oyo State Local Government Pensions Board, died on Friday night.